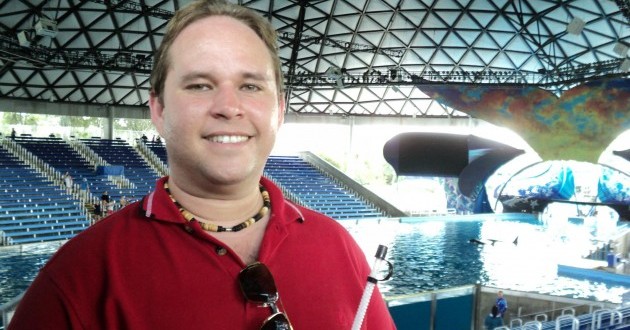 “If you have sin in your life, you need to take Communion by Faith that all your sins are forgiven by his blood!”  — Brook Potter

The early Church sure knew how to throw a party!  No small crackers and grape juice for those folks, their communion services were no ordinary events, they were banquets!   It was so riotous in fact, that Paul himself commented on the behaviour of the Corinthian church, saying surely this behaviour is not for Communion (1 Corinthians 11:20).

He explains that people are eating before others, and some are drunk on the wine, while others go hungry.  He then explains that if they are hungry, they should not use Communion as a time to indulge their appetites, rather they should eat at home and wait for everyone and share the communion food so none go Hungry (1 Corinthians 11:21-22).

Paul proceeds to lay out the revelation that he received regarding Communion.  He describes the symbols of the Bread and wine, and how they represent the New Covenant of Healing and the forgiveness of sins.  In the middle of his discourse, Paul makes a statement that has been taken out of context and turned what is meant to be a celebration into a day of mourning.

1 Corinthians 11:27 – 28 (King James Version) Wherefore whosoever shall eat this bread, and drink this cup of the Lord, unworthily, shall be guilty of the body and blood of the Lord.  But let a man examine himself, and so let him eat of that bread, and drink of that cup.

These few verses have been taken to mean that we must drink the cup and eat the bread if we have Sin in our lives.  Millions of believers, at every communion service, call to remembrance all their past indiscretions to hopefully clean themselves up enough to be counter worthy to partake.  Some are riddled with guilt, knowing that they are in sin, but took the cup anyways and feel the pressing weight of condemnation from these verses taken out of context.  Is sin really what these verses are talking about that makes a person unworthy to eat and drink?  The next verse sheds some light on the passage.

Oh Happy Days are here again!  We learn that it is not sin that the passages are referring to, but rather Paul is saying to eat and drink unworthily is to eat and drink, “Not Discerning the Lord’s Body.”  What does that mean?  It means the Corinthian Church was treating the Communion like just another meal, not indulging by faith in the elements, but rather just satisfying their own desires for food and drink.  He is talking about the same nonsense he rebuked them for in the first few passages, some eating before others, leaving some hungry and other getting drunk on the wine.

We know that all of our sins have been forgiven, by the blood of Jesus at the Cross, even before we became Believers (Colossians 2:13).  So to say that Sin is what disqualifies us from taking communion is to deny the Finished work of Jesus Christ.  In fact, if we have sin, we need to Part-take by Faith declaring that we are Forgiven by his Blood, and we trust in his Righteousness and Not our own behaviour.  Now that is good news that sets us free from the twisted context of religion, to be free to enjoy the new wine of the new Covenant by faith.