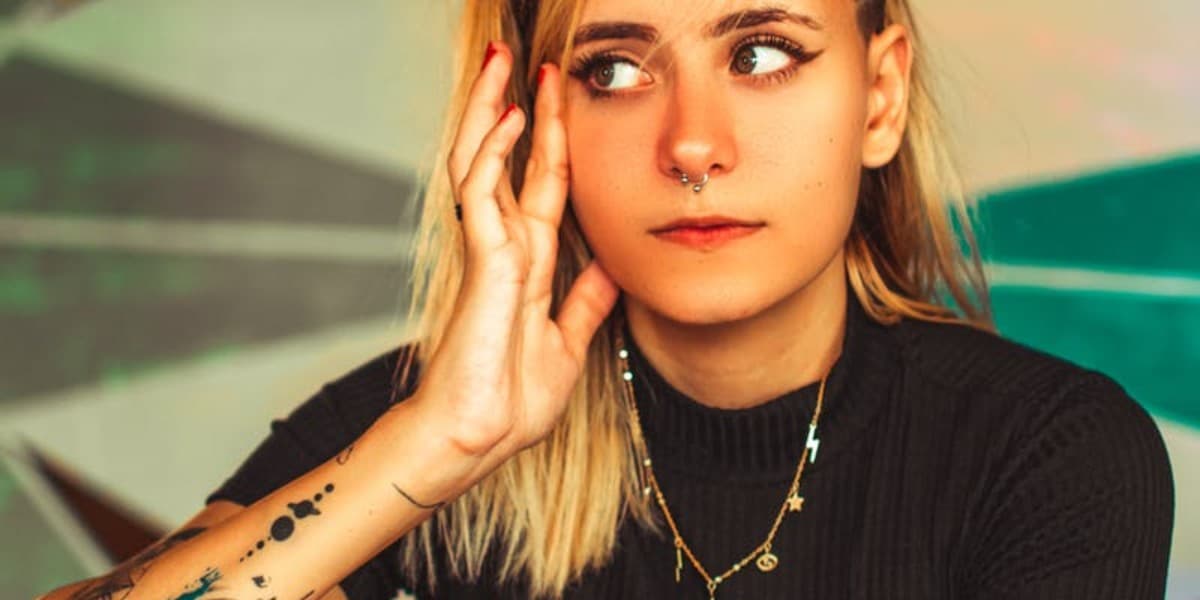 Must I repent and believe to be forgiven?

Acts 2:38 Then Peter said unto them, Repent, and be baptized every one of you in the name of Jesus Christ for the remission of sins, and ye shall receive the gift of the Holy Ghost.

Acts 3:19 Repent ye therefore, and be converted, that your sins may be blotted out, when the times of refreshing shall come from the presence of the Lord;

There are possibly only 4 verses in the New Testament, after the cross, that appear to suggest a person is not forgiven of their sins unless they first repent and believe upon Christ.

And finally, I’m going to address the last two, Acts 2:38 and 3:19 together, because they are both dealing with the same audience, the Jews.

Blessings and forgiveness under the old covenant

The Jews already had an existing covenant with God, through Moses. Under the old covenant, If you obeyed the laws, and kept the commandments, blessings would flow (Deuteronomy 28:1-14),

On the contrary, if you did not obey, according to the law, there was punishment associated with your actions (Deuteronomy 28:15-45). This is the key point. Even under the old Covenant, there was forgiveness.

But you would also be punished, because the Law demanded it. This is what the Temple system was built around. The issuing of punishment was done to the lamb-offering, individually and corporately for Israel, and was ultimately resolved in the cross of Jesus Christ.

For instance, when David slept with Bathsheba, and killed her husband, he repented and cried out before the Lord, knowing that punishment was coming (Psalms 51).

He begged that God would not take the Holy Spirit from him (Psalms 51:11). We read by the prophet Nathan that God did forgive David, and his life was spared, (2 Samuel 12:13).

But the child that Bathsheba bore for David, died (2 Samuel 12:18). What spared David’s life was his heartfelt repentance before the Lord but he did suffer loss.

The Jews and forgiveness

Now, fast forward to first century Palestine after the death of Jesus Christ. Peter is speaking to the Jews, and accuses them of being guilty of killing the Son of God under the Old Covenant.

In both instances, Peter’s preaching at Pentecost addresses this fact towards the Jews (Acts 2:22-36). and similarly in the temple after the healing at the Gate Beautiful, (Acts 3:12 – 18). Both accounts precede Peter’s demand that the Jews repent for the sin of denying the Holy One, and killing the Son of God, then convert or be baptized, to receive the forgiveness.

Were those sins forgiven by God at the cross? Absolutely. But the problem for the Jews, was that they were under a different Covenant that demanded punishment and held those sins against them.

In order for the Jews to partake of the forgiveness that was supplied by the cross, they had to come out from under the Law of Moses, and convert (Acts 3:19) or be baptized (Acts 2:38) into faith in Jesus Christ under the New Covenant.

If repentance is necessary TO BE FORGIVEN

If repentance is necessary TO BE FORGIVEN, then according to these verses, so is baptism and conversion, because they are included as necessary to be forgiven from these verses. It is plainly seen in the language, that these are not ongoing actions. Rather, they are one-time events.

Every time this language is used, it is always to someone who is under the Law of Moses. In fact, Peter, before he realized the Gospel could be preached to non-Jews, has an encounter with Simon, a Samaritan (who were considered only half-Jews). He had to deal with the same issue (Acts 8:14-22).

Peter wasn’t even sure if the Gospel would apply to the Samaritans, even though they were also under the Law. So he hedges his language and says “if perhaps the thought of thine heart may be forgiven thee.” (Acts 8:22).

Seven years after Pentecost, and some open visions from the Lord later, Peter finally recognizes that the Gospel is for everyone (Acts 10:28).

The Gentiles and forgiveness

For the rest of the world, the Gentiles, they had no previous covenant keeping them from the promises of the New Covenant.

They simply had to repent (change their minds about who Jesus was) and receive what Jesus had already done, in forgiving the sins of the Whole World (Colossians 2:13).

When the Gospel comes to the Gentiles, as in the case of the house of Cornelius, we see no such demands to be forgiven. Rather the Gospel to the world is, Only Believe to receive their forgiveness (Acts 10:43).

Ultimately, the Jews and Jerusalem paid for their sins, at the destruction of Jerusalem in 70AD. There the demands for punishment of the Law from the creation was poured out on that generation (Luke 11:50) at the desolation of the Temple by the Roman Army (Luke 21:20), and where, according to the Historian Josephus, over one million Jews were crucified.

It was the fulfillment of the words of Jesus, in Matthew 24:34 that this generation shall not pass away until all these things be fulfilled. This was the wrath that the Jews understood was coming for their sins of denying and killing the Son of God. And it is what Paul urged the Jews to flee from.

1 Thessalonians 2:15 – 16 [The Jews] Who both killed the Lord Jesus, and their own prophets, and have persecuted us; and they please not God, and are contrary to all men: Forbidding us to speak to the Gentiles that they might be saved, to fill up their sins alway: for the wrath is come upon THEM [The Jews] to the uttermost.