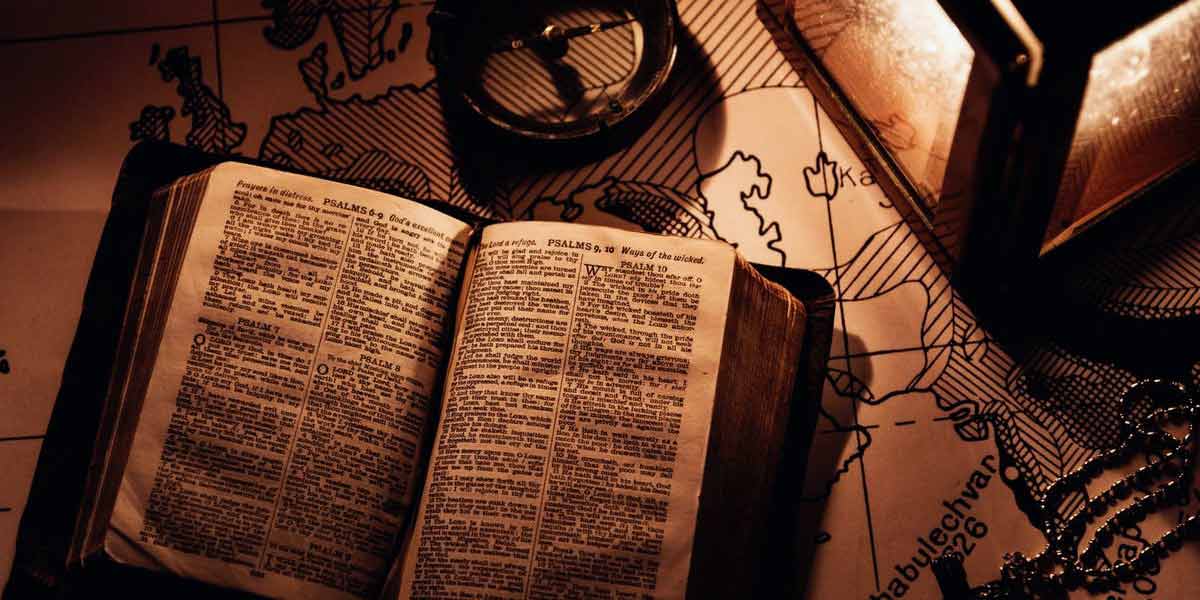 Sooner or later, in the discourse of the message of grace, 1 John 1:9 comes into the discussion concerning confession and forgiveness. The question is, Does God require that we confess sin before He can forgive us of those sins? Or have all sins been forgiven at the cross because of the blood of Jesus?

1 John 1:9 If we confess our sins, he is faithful and just to forgive us our sins, and to cleanse us from all unrighteousness.

Context is very important to understanding verses like these. They seem to stand against what the rest of the New Testament says about our sins. That we have been forgiven once for all by the blood of Jesus already (Romans 5:8, Colossians 2:13, Ephesians 4:32, Colossians 2:13, 1 John 5:19).

The Book of Hebrews actually contrasts the difference between a continual, on-going system of forgiveness, as compared to the one where all payment was done in Christ (Hebrews 9:25 – 28).

The Purpose of 1 John (Context)

John is writing a letter to address a heresy that had crept into church by a group of people know as the Gnostics. They had come into the Church, and set about interpreting the Gospel through a Gnostic mindset.

They held certain beliefs such as, salvation was through some secret hidden knowledge that must be discovered in this life. Also, they believed there is no such thing as sin and everything physical was evil. Therefore Jesus actually came spiritually rather than physically.

John addresses some of these issues. He testifies as an eye witness to what Jesus was actually like, and that they had physically touched him (1 John 1:1-2).

Then John continues and addresses his intended audience concerning his testimony.

1 John 1:3 -4 that which we have seen and heard declare we unto you, that you also may have fellowship with us. And truly our fellowship is with the Father, and with his Son Jesus Christ. And these things write “we” unto “you”, that your joy may be full.

In this passage, we identify the two groups. There are the eyewitnesses of Christ, conveying what they experienced to another group of people, “that they may have fellowship.”

So the group that John is writing to are not like-minded with the eyewitnesses. And he’s talking to them in the hope that they may come to agreement. In short, he is addressing Gnostic unbelievers.

John goes further to identity the two groups. There are those who walk in darkness and those walk in the light.

Those who walk in the light enjoy fellowship with one another. They are cleansed of all sins by the Blood of Christ, NOT by confession.

This letter is clearly an invitation to those that walk in darkness to come and enjoy the fellowship of the believers in the light.

Then comes 1 John 1:9, where he invites the unbelieving Gnostics, to first admit they have sinned. Then they are to confess their sins, and receive their forgiveness. Having done that they should remain cleaned like the people who walk in the light in the previous verse, by his blood.

In essence, John is inviting the Gnostics to repent of their Gnostic doctrine. He wants them to trust in the testimony that he is sharing about Jesus to be saved. Thus they can enjoy true fellowship with himself and the other believers.

Just to cap the verse off, verse 10 is again addressing the Gnostic heresy that there is no such thing as sin. 1 John 1:10  If we say that we have not sinned, we make him a liar, and his word is not in us.

Gnostic teaching denied the existence of sin. They saw no need for forgiveness. This verse is talking directly to that issue, for people who say they have no need for the blood of Jesus.

7 thoughts on “Do Believers Need To Confess To Be Forgiven?”