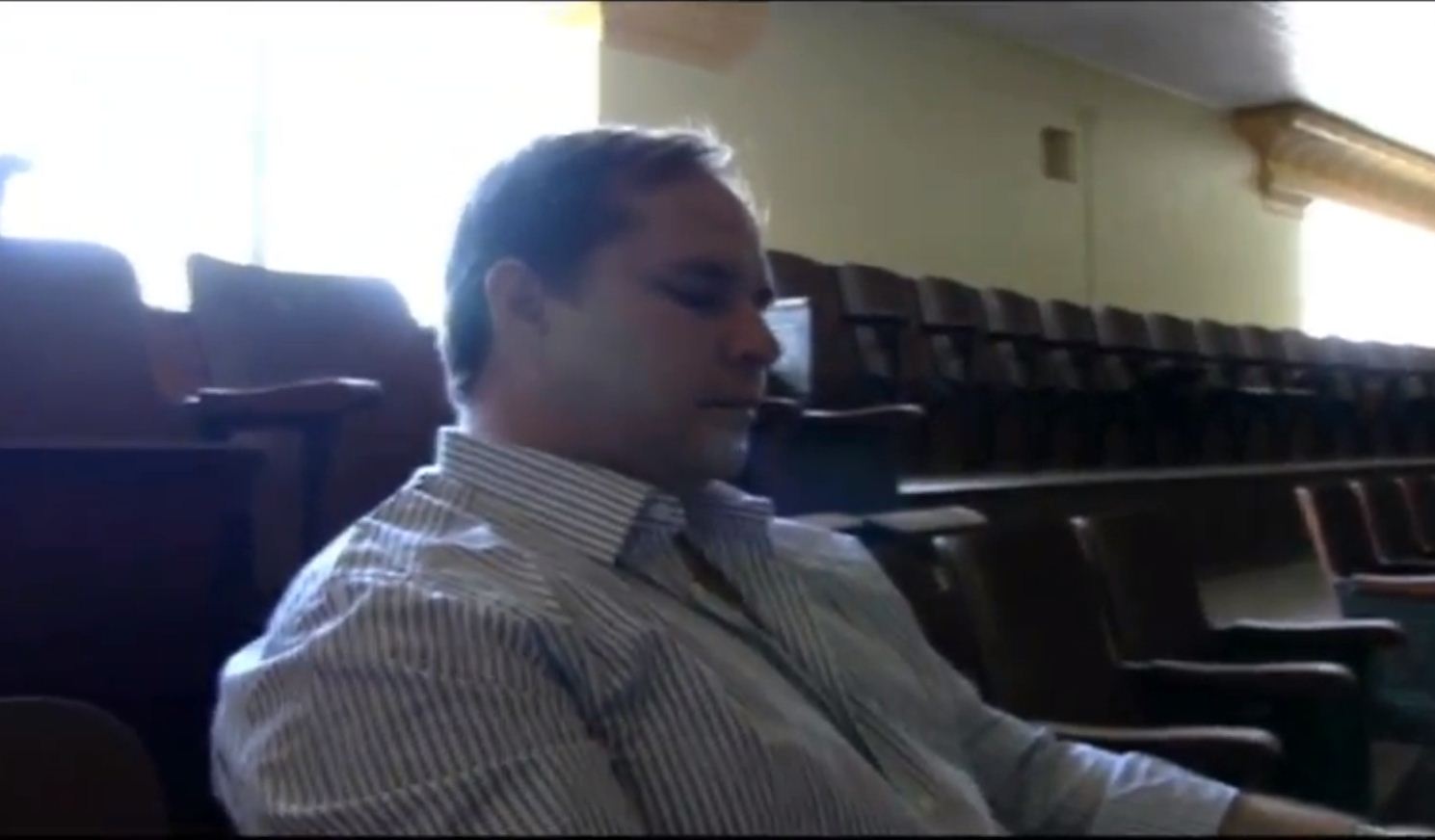 Colossians 2:13  (KJV) And you, being dead in your sins and the uncircumcision of your flesh, hath he quickened together with him, having forgiven you all trespasses;

I would always use that verse in my preaching to highlight the forgiveness of sins.  After I had laid the foundation from Jesus’ prophesy in Mark 3:38, and I talked about the law demanded blood (Hebrews 9:22), and how Jesus is no longer shedding blood (Hebrews 10:12.) Therefore, all of the sins of the world must have been forgiven then, because Jesus is no longer shedding blood.

I would then put this verse up on the screen, read it and then ask, according to this verse, when were you forgiven?  The answer was, when you were dead in your sins and uncircumcised of flesh.  I would say, “do you know what this verse means?  It means you were forgiven even before you believed, while you were still dead in your sins.”

For those who had never heard it, it would rock their world, and it was a beautiful thing. Then one day, something happened, that completely changed my perception of the verse.  Before this, I was free to express that the whole world was forgiven, but I believed that there were two types of people on the earth.  The believers, who were spiritually alive, and the unbelievers were spiritually dead.  I thought the entire mission of the church, was to tell people about Jesus so they can become alive.

One day, I was visiting my friend Orlando at his house church, and we were discussing the idea, that you were forgiven even before you believed, and I grabbed his bible, an NIV translation, and I turned to the same verse, but this time, I was the one who was stopped in my tracks.

Colossians 2:13 (NIV) When you were dead in your sins and in the uncircumcision of your flesh, God MADE YOU ALIVE with Christ. He forgave us all our sins,

I don’t know If my friend noticed, but I did a double take on the passage, where it said “God made you alive with Christ.”  If I was to be consistent in my reading of this verse, not only did God forgive us before we believed, while were still dead in our sins, but apparently from this verse He also made us alive with Christ, before we believed.When did God God make Christ alive, together with us?  At the resurrection of Jesus Christ (Ephesians 2:5).

All these years of using that verse in the King James Version, I never saw that.  Even when I tried to insert faith into the passage, by butchering it, or by referencing the verse above, it was clear that the entire sentence, was talking about what Christ single handedly accomplished at the Cross for us.

Colossians 2:13-15 (NIV) 13 When you were dead in your sins and in the uncircumcision of your flesh, God made you alive with Christ. He forgave us all our sins, 14 having canceled the charge of our legal indebtedness, which stood against us and condemned us; he has taken it away, nailing it to the cross. 15 And having disarmed the powers and authorities, he made a public spectacle of them, triumphing over them by the cross.

That was one of the most exciting days of my life.

1 thought on “The Scripture verse that changed everything!”