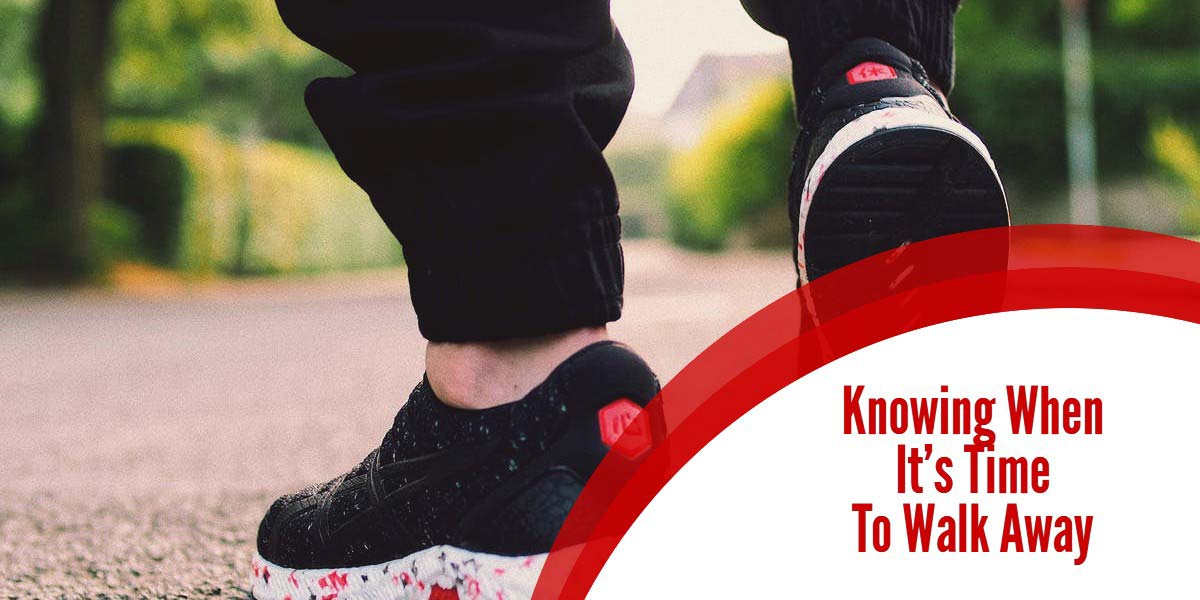 Matthew 16:6  Then Jesus said unto them, Take heed and beware of the leaven of the Pharisees and of the Sadducees.

Many people do not know this, but after I came to the knowledge of Christ, it was actually the Jehovah Witnesses that used to visit my house and encouraged me to read the Bible. We used to do these little Bible studies with their Watch Tower magazines, and we would discuss spiritually issues.

Of course, it didn’t take long, from reading my Bible for myself, to recognize that what they were saying was not quite what the Bible was saying. Soon, I started asking questions, and not long afterwards they disappeared.

Later on, I used to actively go and seek out Jehovah Witnesses and Mormons and discuss matters of conflicting doctrine. It was a pastime that my friend Terrence Hosang and myself enjoyed tremendously. We had books on the matter, plus all of the early Jehovah Witness material.

We got very well-versed in using their Bible to trap them into a corner on matters such as the Trinity, Salvation by Faith, and Jesus as the Son of God. Every time that would happen, they would disappear.

It wasn’t long before the Kingdom Hall in several areas informed their congregation that my house and myself were off limits. I am still grateful for the experience. I met many wonderful people, even if they may not be saying the same about myself.

Little did I know, that I would later on in life, encounter the same experiences in a gathering of born-again, Bible-believing Christians.

The story of Rick

A few years ago, I had a friend, that I’ll call Rick. Now, Rick had a fascination with divine healing, and he believed that he was called to a mighty healing ministry. Around this time, I had come to knowledge of the Divine Healing Technician Training from John G Lake Ministries. I was all too happy to share these teachings with Rick, to encourage him on his way.

One of the areas that Rick was puzzled with was Paul’s Thorn in the Flesh.

One evening after a youth service, Rick called me aside and asked me what was Paul’s thorn in the flesh. I explained to him very much what I had written in the above article, that I didn’t believe it was sickness, rather it was the persecution that Paul experienced.

At that point, he signaled to the Pastor of the local congregation to join into our discussion.

When the Pastor came over, and Rick expressed what I had told him, the first words out of his mouth were “Let me tell you why you [Brook] are wrong.”

I was more than shocked by the statement, because the Pastor at no point had even taken the time for me explain why I believed that was what Paul was saying. It seemed almost a reflex action to say I was wrong, for no other reason than the Pastor had a different opinion.

This began a lengthy, almost two-hour discussion over the meaning of thorn in the flesh, and it’s context and meaning. We debated the meaning of the word “buffet”, and if it referred to something internal or external. We argued over the sovereignty of God, and if God uses sickness. And we discussed the issue of pride as discussed by Paul, and what role that played in the passage.

Back and forth we went. Finally, at the end of the discussion, the Pastor actually agreed that it was probably not sickness.

A point he reiterated to me another day when I visited his house. He went on to explain how well he now understands that passage of Scripture.

Why did it take two hours? Because I basically had to first get the Pastor to come to the possibility that he might be wrong. That in itself was a tremendous task. But then further to try and convince him that I might be right, was an even greater task.

But what was most telling of all, was when he tells the story of this encounter, he says that the issue I was arguing was if Paul had an issue with pride.

Who argues the issue of Paul’s pride, when it is clearly indicated in the Scriptures? No one. The issues in those scriptures has always been Paul’s Thorn in the Flesh. Even my friend Rick decided it is better to side with the Pastor on this matter, because he is still part of the congregation that recount the story as it was.

“I must be right, you must be wrong”

I realized from that experience a few things. The issue was not about Scripture, the issue was about the insecurities of the Pastor. He had to be right and I had to be wrong.

The reason it took so long was because he was never really interested in what I had to say. Rather, he wanted to get his opportunity to say why I was wrong rather than take the time to understand what I said.

His insecurities was so glaring, that he had to rewrite history to protect his image and to appear right. That was the beginning of the end for me at that gathering.

That Feeling of Dejavu

Do you want to guess where I have seen that kind of behavior before? The very same exchanges I used to have with the Jehovah Witnesses. They would listen very closely to what I was saying, only to give a rebuttal from their Watch Tower Publication.

They were more interested in showing why they were right than listening to any dissenting opinions. And they also rewrite their own history, or at least try to ignore it, to show that their views are the correct one’s today.

Today, I’m far removed from either group, but I see this behavior happen on almost a daily basis. Where, if you simply ask a question that implies their understanding is wrong, it can escalate into a crusade against you.

Personally I have been demonized and assaulted by people who do not even know what I believe. At that point, it is not the person’s head or understanding of scripture that is the issue. It is their heart, where insecurity and pride will not allow them to be wrong or corrected.

Steven McVey Talking about When It’s time to walk away from a disagreement.

11 thoughts on “Knowing When It’s Time To Walk Away”