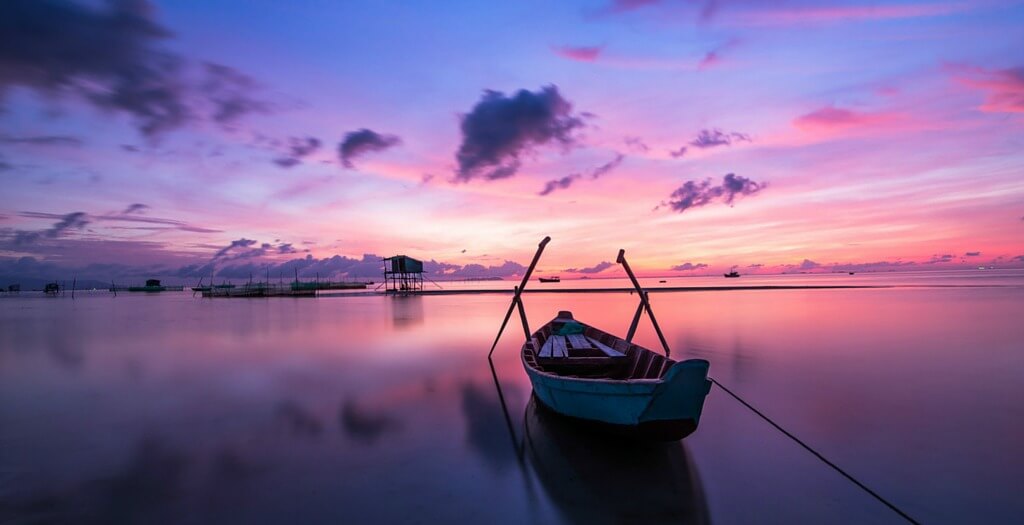 Curry Blake, the general Overseer of John G Lake Ministries, is quoted as saying: “the only hindrance to healing is if you believe there are hindrances to healing.” What we mean by that is, if a person has faith that they will be healed in two years, they probably won’t be healed before that. It is not that they couldn’t be healed before. Its just that their faith was in the two-year period rather than in the finished work of Christ now. Whatever you believe about healing is going to be the results.

For those of us in the healing ministry, we have generally experienced that Christians are the hardest to heal. Some argue it’s because Christians are held to a higher standard, and as such we must adhere to righteous living to be healed. There is of course no Scripture to support that, but there is another issue that is far more subtle.

1 Peter 5:5c …for God resists the proud, and gives grace to the humble

An unbeliever knows they don’t deserve healing, and are able to receive it by God’s grace. On the other hand, as believers, we try to earn our healing by doing good works. Even though we don’t express it in words, as believers we sometimes think of all we have done for God. And we believe God owes us healing! The truth is God does not reward our self-efforts, nor does he allow us to ransom his blessings. We received everything based on the finished work of Jesus, as an inheritance. It is when we try to earn blessings by our efforts that we disqualify ourselves from those very blessings.

The reason believers get healed when we question them about sin or unforgiveness in their lives, is not because the sin is stopping the power of God. Rather, its because they are confronted with their own failures. That kills their self righteousness and their belief that they deserve healing by their good works. At that point, they have no choice but to rely on the grace of God to be healed.  It has been my experience, that when a person humbles themselves from their own dead works, and rely only on the grace of God, all things become possible and healing will manifest effortlessly.

3 thoughts on “Why Christians Have a Hard Time Receiving Healing”