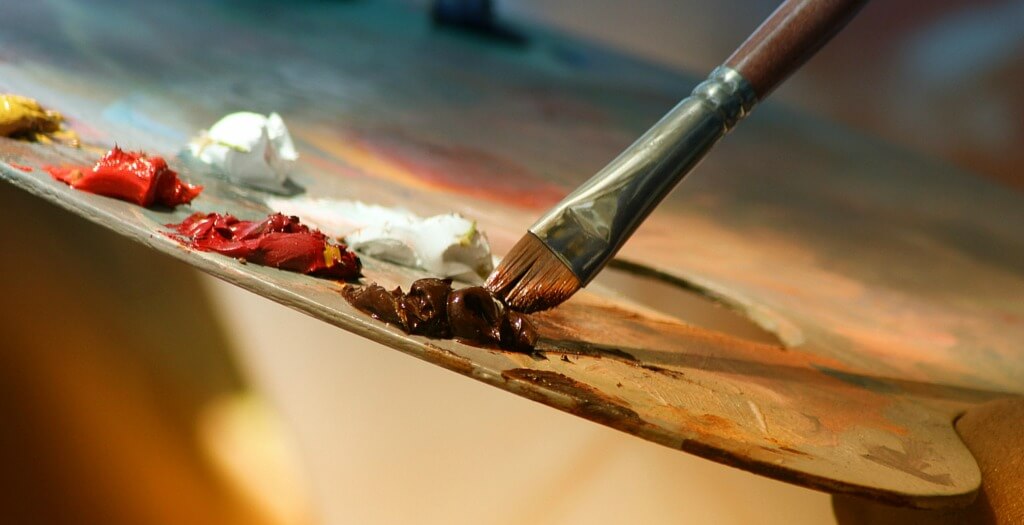 “What is the worst sin a man can commit?” – Brook Potter

Often time in our Seminars, I put forward this question, “What is the Absolute worst sin that man can commit?” The answers are all the usual batches of evilness. Things like homosexuality, rejecting God, blaspheme of the Holy Spirit, etc. All of these are serious indeed, but I always press it, asking what is worse than all that?

To those who say that unbelief, ignoring God or homosexuality are the absolute worst, I remind them that, those actions probably define the state of the world, when the Father decided to send Jesus. The Roman peace throughout the region gave to worse excesses than we see today, and yet the Father’s Love was so for us that He gave us His best, when we were at our worst. Even with that said, none of those come close to the absolute worse sin that man can commit.

Often as this point, the comments stop, and I offer a sin that is far in excess of all others. The Absolute worse sin man can commit, is the act of killing God. Every other sin a man can commit, affects a temporary being, even if it a sexual sin against their own body, but killing God, affects an eternal being. That is the ultimate abomination, for the creation to kill the Creator, and we did it, we nailed him to the Cross. And what did He say from the Cross concerning His execution?

Luke 23:34 Then said Jesus, Father, forgive them; for they know not what they do.

If we can Kill God on the cross and get forgiveness, what can we possibly do in this life that is beyond his mercy?

Romans 5:10  For if, when we were enemies, we were reconciled to God by the death of his Son, much more, being reconciled, we shall be saved by his life.

We can have this assurance, that God was for us, even when we were actively against him. How much more now, through the finished work of Jesus Christ, we can trust that we are forgiven, made new and reconciled to God in this life as Children of God.