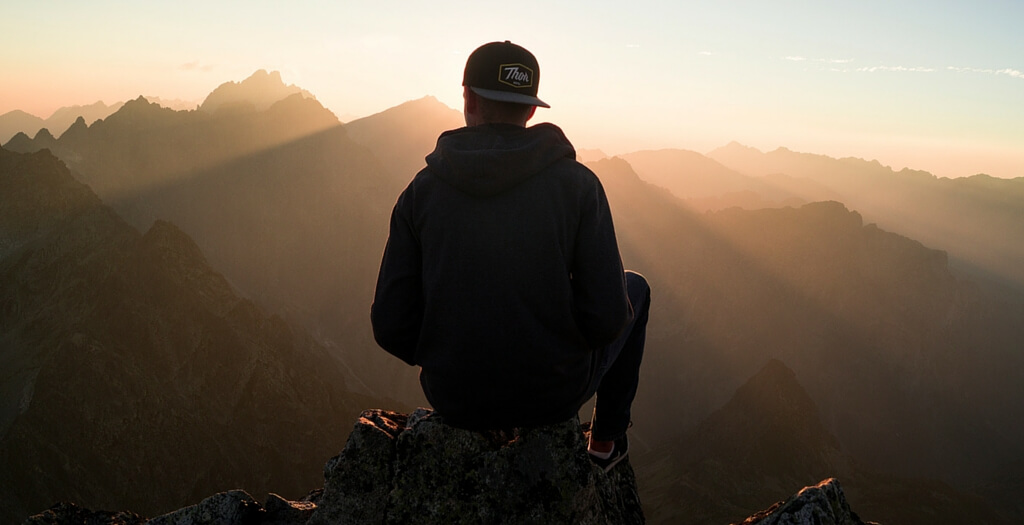 “God did not plant his Son into the earth, to reap Servants, he did it to reap sons.”  – Curry Blake

The incarnation of Jesus Christ is the biggest theological twist that ever was, and ever will be.  That the immortal, incorruptible, infinite would be joined with mortal flesh, corrupted, finite flesh and enter the realms of time (Romans 8:3).  While he was fully divine in nature, he was also fully human, and daily he set about undoing the work of Adam and set out to reshape Humanities fallen nature from the inside to that which it was originally intended to be, a Union.  Because of the incarnation God will forever be known as a Man.

I say all of that, for this point.  We are in Union with Jesus Christ.  He is not on another level and we are somewhere below, rather he is our potential.  We are seated together with him, in heavenly places and share the very throne of God.  We are his Body upon the earth, we have his name, share his lineage and we can get no closer, we are One.

Am I saying we are God? No, God is a triune being, eternal and unique in all existence, we are Not God.  But we are like Jesus Christ (1 John 4:17), which is a combination of The Word indwelt Flesh.  When we look upon Jesus we see ourselves in his person.

2 Corinthians 3:18 (New King James Version) But we all, with unveiled face, beholding as in a mirror the glory of the Lord, are being transformed into the same image from glory to glory, just as by the Spirit of the Lord.

When we read the New Testament accounts, many would relate to the various Disciples on their journey with Jesus.  Now, it is true there are many life lessons we learn from the disciples, but the ultimate example of who you really are is found in the person of Jesus Christ himself.  None of the disciples were born again before the cross, and even after they were they were still making strides in their understanding to figure out all that had transpired for years to come.  Many of us are still trying to wrap our minds around it all.

The walk of the believer is about living from a place of what Jesus Christ says is true about us already.  We learn to trust in his words and eventually mature into that which is already true about us.  With each passing day as more is revealed to us we experience the wonder and majesty of our Union, as we bask in the great inheritance we have in Jesus Christ.  Let us not rob ourselves of that experience by placing artificial separations between us and him, after he fought and suffered so long to remove them.

Bertie Brits talking about the incarnation of God into Man.

2 thoughts on “By His Blood – Do not separate yourself from Jesus!”