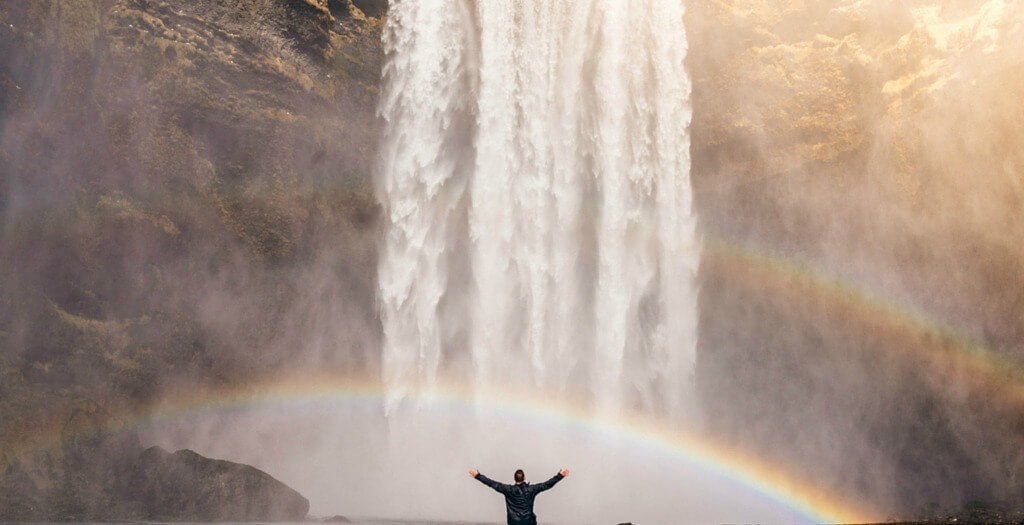 “What kind of God Would have to kill his own son, in order to forgive us?” – Buddhist Monk

On our recent trip to Thailand, we had the opportunity to minister to the missionaries that work all over Asia. They were so inspired by the message of Grace and the demonstration of Power for healing, that opportunities were presented where we may be able to establish a permanent presence in the region.

In listening to their stories, a common complaint was shared among them in their presentation of the Gospel. How do you explain the violent death of Jesus Christ to people who have no concept of Law, or of Penal Substitution. Buddhist and Hindus are repulsed by the idea that a Father would do that to His Son, in order to forgive us our sins.

When we preach the gospel as penal substitution there is a subtle wet blanket that we place on people. It is the notion that there is a part of the Father that really doesn’t like us, apart from Jesus Christ. That if Jesus were not there, the Father’s anger and demand for justice would just wipe us out. In our Presentation of the Gospel, the death of Jesus appears to save us from the Father’s wrath more than anything else.

I had one missionary explain how the eastern mind interprets this relationship through the eyes of the Eastern mindset. He said it would be like asking you to live in a house with an angry abusive father, and his Son that bares the marks of the abuse. As long as the son is around, we are safe, but there is tremendous dread to be around the Father, no matter how much the Father says he loves us. Ironically this concept of the Abusive Father has been a wet blanket for some believers, and they never truly want to trust God completely.

What he is describing is the issue of a dysfunctional trinity, where the Father and the Son appear to not be in union regarding their relationship with Humanity. One can be among us, and hang out with sinners, while the other cannot seem to stand us because of how sinful we are, until the blood of Jesus is shed. None of us would truly want to get close to the Father with this imagery.

I had great pleasure in explaining God’s Ultimate Purpose and the Crucifixion of Jesus Christ, not in terms of penal substitution, but rather in terms of the undoing of the work of Adam. How the violent death of Jesus Christ, was to destroy the works of Adam’s Sin; to remove the curse, to remove the sin, to remove sickness, and ultimately to remove death. Jesus took on the works of Adam and all of Adamic humanity, on the Cross, and then killed off that line of humanity in his Death (2 Corinthians 5:14), bringing all those works to nothing.

Where was the Father in all of this?

2 Corinthians 5:19  To wit, that God was in Christ, reconciling the world unto himself, not imputing their trespasses unto them; and hath committed unto us the word of reconciliation.

The Father was in Christ, undoing the work of Adam, restoring Humanity to Himself. The Father was not set against the Son, rather we see the union of the Trinity, working together to save us. Together, they crushed the old man, and made us over in the image of Christ. And by our faith in the Work of Christ, we get to enjoy the benefits of that finished work.