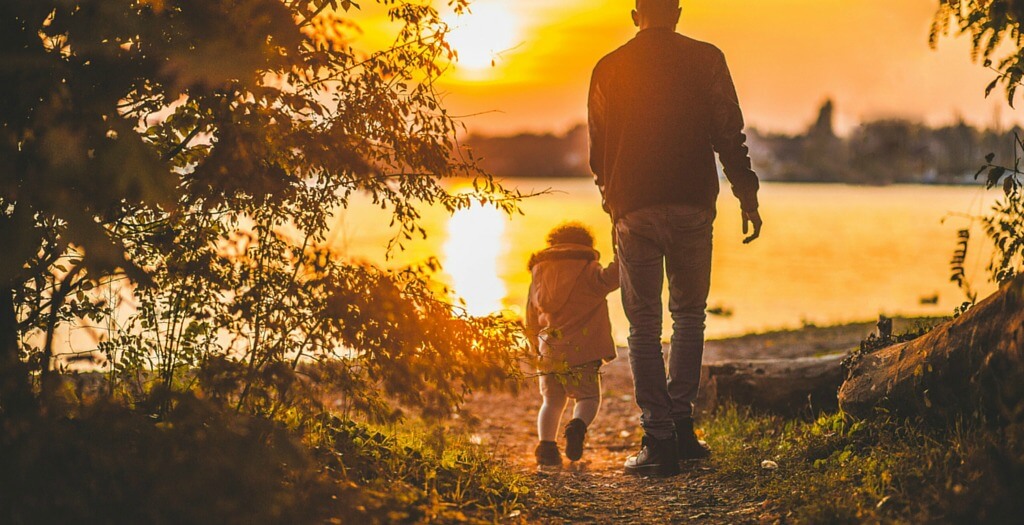 “Jesus didn’t have Hillsongs Australia performing behind him as he walked through first century Palestine, while healing the sick.” – Curry Blake

Atmospheres do not heal people. The only biblical reason people get healed by God is by the Stripes of Jesus, either by your faith or through the faith of someone else. God has made ample provision for people to get healed, and wants people to walk in health and prosper. So whats the deal with Atmospheres?

We may have seen this on TV or maybe we have attended a healing crusade and seen this happen. A gathering of believers come together, and the worship pastor go about to create an atmosphere of worship. Then the speaker preaches a message of God’s healing power, then prays over the people, people get healed and then come to the front to share their testimonies. This is usually followed by an Altar call, and possibly a collection.

Anything that “upsets” this atmosphere usually results in a great rebuke from those conducting the services, as if we can scare away the Holy Spirit.Now people really do get healed in this gathering and pretty much anyone can do it. In fact, this method is so successful it has become a formula for outreach crusades, that many have imitated and have gotten amazing results. According to your faith be it unto you. If you believe you need such an atmosphere for healing, then your faith makes that true for you, and you generally will be ineffective without it.

As great as all these results are, they are only effective when you have enough believers around to create the atmosphere. You are not going to get such an atmosphere on the streets, in the hospitals, or anytime you are with the family who calls because one of their children was in an accident and on their way to the Emergency Room. In cases like that, you are required to walk by faith, not by feelings. You Are the Atmosphere, as you carry the presence of God in you.

Atmospheres of Worship are for people who believe they need them, as well as to help clear believers’ minds, so they can receive their own healing, and other such things, but they are not necessary for healing. In the ministry of Jesus Christ, he walked around first century Palestine, with chaos. This was the environment that he operated in, and he still managed to heal them all. Atmospheres become an idol when we become dependent on them, and believe God won’t move without them rather than trusting in the Christ in you, his finished work.

Paul White talking about walking by Faith not by sight or feeling.

2 thoughts on “Atmospheres for Healing?”