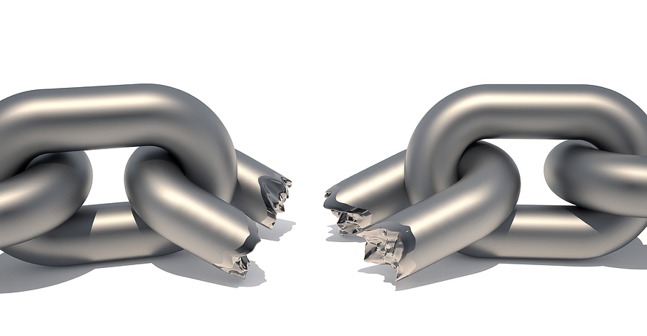 Before creation was, the Father, the Son and Spirit were in perfect union and harmony. They were three persons yet one entity, that we have coined as The Trinity. The Father could not have a thought that was not shared by the Son and the Spirit. The Harmony and Union of the Trinity, is the foundation to understanding our adoption, God’s ultimate purposes and our eternal destiny. But something funny happens when it comes to the message of Salvation.

The general message of Salvation as taught by believers is that God the Father is Holy, and he cannot tolerate sin. So he sent his son Jesus, to bare the sins of the world on the Cross. While on the Cross, God the Father poured out all of his wrath, anger and judgement upon the Son.  In the heights of this exercise, Jesus suffered the abandonment of the Father, as God was too holy to look upon Sin, and The Father forsook the Son on the Cross.   All of this, so that now God can be merciful to us and save us from eternal hell. While the details may vary a bit, but this tends to be the general theme of the modern Gospel.

There are a number of problems with this thinking. Firstly, Jesus Christ is the express image of the Father (Hebrews 1:3), they are in union, they are One with each other, but Jesus never had a problem being in the company of sinners while on the earth (Luke 7:34). Are we proposing that Jesus could do something the Father could not do?

Thirdly, this account basically means that Jesus saved us from God the Father.

The ultimate problem with this account is that it implies that somehow, the Sacrifice of the Jesus Christ changed God the Father from being angry at humanity, to being merciful with humanity.   Again, this type of imagery produces a schism within the Character of God, and confusion in the minds of the believers.   Did Jesus come to satisfy the demands of justice that was present in the Father, but yet Jesus had no such demands?  Did Jesus’ sacrifice change the Father somehow?

I believe the Bible offers a much clearer pictures of the Gospel of the Godhead, working together to redeem mankind.

I don’t have all the answers, but I believe the Gospel is not about saving us from God, It is about God saving us from the Work of Adam. The sacrifice of Christ didn’t change God somehow, rather I believe it changed humanity and made us new creations that can now have fellowship with God through faith in his Son. I believe God was not set against the Son in a dysfunctional Trinity to deal with sin, rather God was in Christ working in union, going through the abuses with him to bring humanity out of Adam and into Christ.

Just something to think about.

10 thoughts on “By His Blood – Dysfunctional Trinity?”