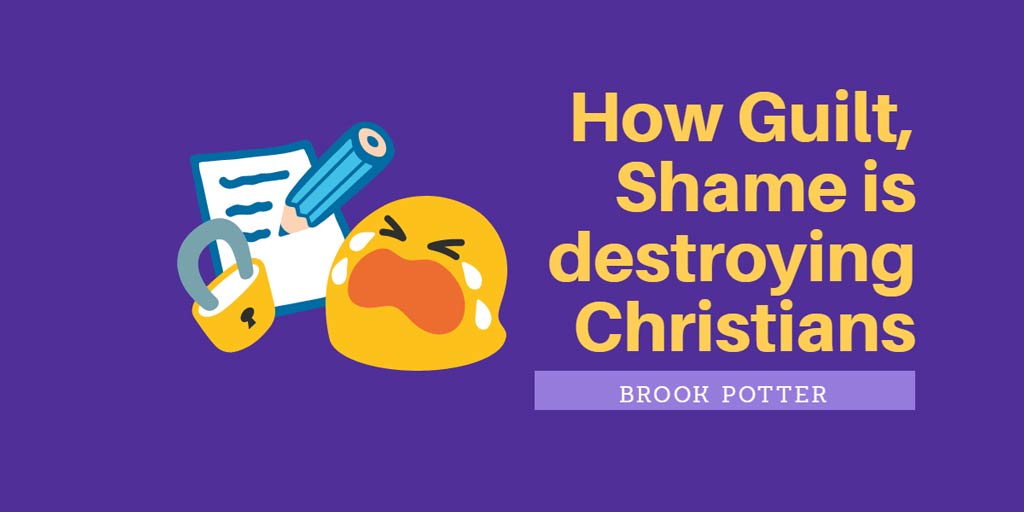 This is a True Story

Bob George shared this story in his book: Growing in Grace.

A few years ago, a man named Stewart was brought up on charges for drunk-driving and involuntary manslaughter. This man eventually ended up in civil court, squared off against the family of the 18 year old girl he had killed in his accident.

Having won the case, the family had originally asked for the sum $1.8 Million. However, they settled for only $936.

Now, at first glance it may appear that Stewart got off easy. After all, punishment was reduced from such a large sum to something so small. Even though that may appear to be a win, the money had to be paid in a very specific manner.

Every Friday, on the day the young girl was killed, Stewart would write a check in the girl’s name for the sum of $1, to be paid every week for 18 years.

Again, at first this appears to be a piece of cake. A dollar a week for 18 years, seems easy. The parties agreed and Stewart commences his weekly ritual of writing checks.

Something very strange started to happen to Stewart after the first few months. Every Friday, he wrote out the checks, he was constantly reminded of his guilt in the death of that young girl.

As weeks rolled on, it soon became an agonizing endeavor, that kept him in a cycle of condemnation.

It became so intense, that he even petitioned the courts to declare the act Cruel and Unusual Punishment, and offered the family a box full of all the checks, plus an extra year, if they would just stop the cycle.

The family insisted it continued and said they will fight in the courts to have it done, until the amount was paid in the time they had agreed.

Overcoming the Guilt and Shame

When looking at this example, the question arises, “Would Stewart and this family ever be able to have a close relationship in that condition?”

The answer is, of course, No. Guilt, shame and condemnation will continue to eat away at Stewart every week when he is constantly reminded of his sin, and he would want to avoid the family at all costs.

I see the parallels of this in the life of believers all the time.

Many are unaware that Jesus has already paid the debt. Instead. they insist on writing their own checks to God for their past indiscretions. This thinking keeps believers locked in a cycle of sin-consciousness. They never truly want to get close to the Father.

This is a major reason believers fall away into the world. They get tired of writing checks:

All in the hope of somehow paying for their sins that they don’t know has already been paid.

Many don’t really want to approach God. They feel unworthy and unaccepted, even after Jesus has accepted them while they were yet sinners (Romans 5:8).

Attributes of the Believer

The book of 2 Peter 1:5-11 lists a host of the attributes that believers should have. When a believer does not do these things, the answer is not to force the behavior.

Rather we see the real issue is in verse 9:

2 Peter 1:9 But he that lacks these things is blind, and cannot see afar off, and has forgotten that he was purged from his old sins.

In other words, the person who fails to show those attributes has forgotten that the debt has been paid, and their sins are forgiven.

If we want people to serve God with all their heart, we need to allow the Blood to free them from the guilt, shame and condemnation that keeps us from really approaching the Father, and the Cross is the Answer to all three.

Hebrews 10:22 Let us draw near with a true heart in full assurance of faith, having our hearts sprinkled from an evil conscience, and our bodies washed with pure water.