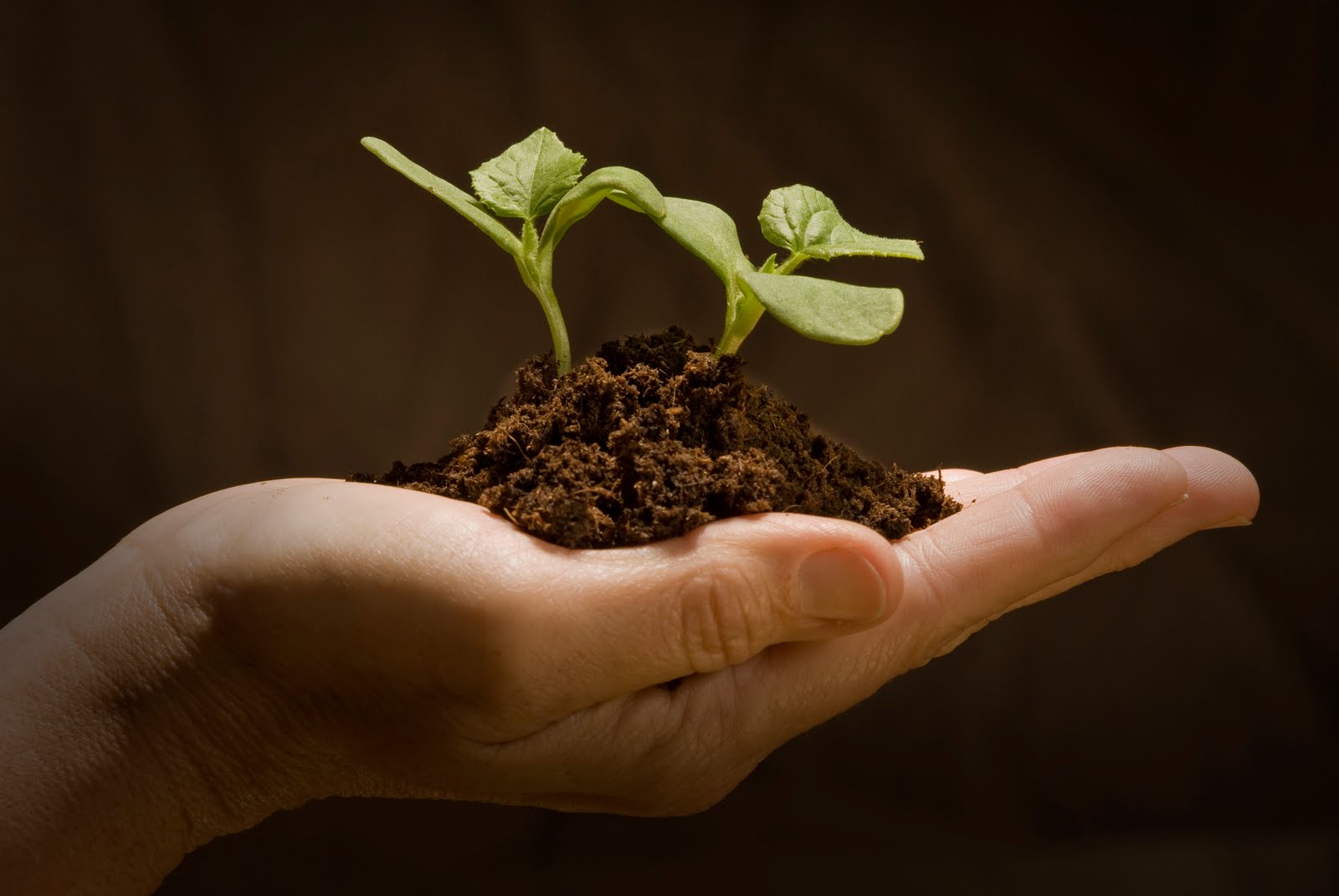 “We could cope -the world could cope – with a Jesus who ultimately remains a wonderful idea inside his disciples’ minds and hearts. The world cannot cope with a Jesus who comes out of the tomb, who inaugurates God’s new creation right in the middle of the old one.” – NT Wright

How many people were represented in Christ’s life, death, resurrection and ascension? Well, If Jesus is the Last Adam, it would be accurate to assume that there would be the same amount in Jesus as there was in the First Adam. In other words, all people.

Through Christ’s Life, all people were credited with the Promises of the Law without our need for obedience to the Law (2 Corinthians 1:20). At the Whipping Posts, all humanity was healed, at the Cross, all of humanity was forgiven and justified by His Blood, and we were all taken into His Death. Then at the resurrection we all rose with Him, then ascended to the Father.

Now these are a few of the objective, unchangeable truths of The finished work of the Cross and the undoing of the work of Adam. We enjoy these benefits when we agree and put faith in that work, and these benefits are applied unto our live as subjective truths for us. I’m going to look at one aspect in particular, of the Ministry of Christ and its effects on Humanity, that is, the Resurrection of Jesus Christ.

When Nicodemus came to Jesus under the cover of night (John 3:2), we are first introduced to this matter of being Born Again (John 3:3). Jesus remarks, John 3:3  Jesus answered and said unto him, Verily, verily, I say unto thee, Except a man be born again, he cannot see the kingdom of God.

Now if you have been to any sermon preached on this verse, the pastor usually asks us to underline and stress that before you can SEE the kingdom, you must be Born Again. The preaching goes something along the lines of, When you preach to a sinner, who is in darkness, then they see the Glorious light of the Gospel, and then they repent and believe and enjoy the Born Again Experience.

The only problem with this line of reasoning is, that it’s backwards, because the verse says that before a person can see the Kingdom, or the Glorious Message of the Gospel, they must be Born Again FIRST. So how can a Person be Born Again before they believe?

Now let me explain a few things before I go on. While we believers have used the term Born Again to express our subjective experience of having faith in Christ, the scriptures do not have the same use for the Born Again. This is a matter of language and I do not want to get too technical. What I am about to explain is how the Scriptures define being born again, and it means something different than what we traditionally mean in the Church. You will understand why I must make that distinction between what we say is the Born Again Experience, versus what the scripture describe as being Born Again.

1 Peter 1:3 (New American Standard Bible) Blessed be the God and Father of our Lord Jesus Christ, who according to His great mercy has caused us to be Born Again to a living hope through the resurrection of Jesus Christ from the dead.

Now that I have upset the apple cart, let me try and clean up some confusion. The verse above says that we were Born Again by the resurrection of Jesus Christ. Does that mean everyone is Saved? No. The scriptural use of the word Born Again, means made over or newly formed, it does not mean Salvation for All. Rather its talking about the new race of Spiritually Alive Humanity (Colossians 2:13) that rose with Christ at his ressurection that can now capable of seeing the Kingdom when we preach to them, that they can be saved by faith.

2 Corinthians 5:14 – 17 For the love of Christ constraineth us; because we thus judge, that if one died for all, then were all dead: And that he died for all, that they which live should not henceforth live unto themselves, but unto him which died for them, and rose again. Wherefore henceforth know we no man after the flesh: yea, though we have known Christ after the flesh, yet now henceforth know we him no more.Therefore if any man be in Christ, he is a new creature: old things are passed away; behold, all things are become new.

While 2 Corinthians 5:17 has been used to suggest there are those who are in Christ and Out of Christ, the Context shows a very different understanding. The Preceding verses (2 Corinthians 5:14-16) show that All were included in Christ’s death, and we now know no man after the flesh any longer. Because all that were included are therefore new creations. It is a conclusion of the preceding verses.

Ephesians 2:14 – 18 For he is our peace, who hath made both one, and hath broken down the middle wall of partition between us (Jews and Gentiles); Having abolished in his flesh the enmity, even the law of commandments contained in ordinances; for to make in himself of twain (Jews and Gentiles) one new man, so making peace; And that he might reconcile both unto God in one body by the cross, having slain the enmity thereby:And came and preached peace to you which were afar off, and to them that were nigh.For through him we both have access by one Spirit unto the Father.

This reality is further confirmed by Peter’s Vision in the Book of Acts 11:5-10 concerning the sheet with all manner of four footed beasts, where the Lord told Peter to “slay and eat.” Peter responds about not eating anything unclean, and God Responds by saying he has already cleansed all things and there is nothing common. This analogy is referring to gentiles, as evident by by Peter’s encounter after the fact with the gentiles, and his marvel that God had included the Gentiles into the promises (Acts 11:18).

What happened at the Resurrection, Humanity was “born again” or recreated as a new species. The race of Adam was killed off and all were included into the Last Adam, Jesus Christ. There is only One race of humanity on the earth, the kind that is Saved by Faith. Those who believe in Christ are in the Light, and those who do no believer are under the influence of Darkness. So when we preach to unbelievers now, because of born again experience of the resurrection for all humanity, they can now see the Kingdom and be saved by faith.

Oh how wonderful and extensive the work of Christ has been towards humanity. There is no longer insider or outsider, neither Jew nor Gentile, male or female, we are all one in Christ (Galatians 3:28 ). The only distinction is believer and unbelievers, the ones who can see, and they that have been blinded.  We who believe, can no longer look upon people as unclean or excluded, but rather help them to awaken to the amazing Good News that has already taken place for them, that by faith they can part take of it, unto salvation.  For we are all one in Christ.

Ephesians 1:10 That in the dispensation of the fullness of times he might gather together in one all things in Christ, both which are in heaven, and which are on earth; even in him (Jesus Christ).
<