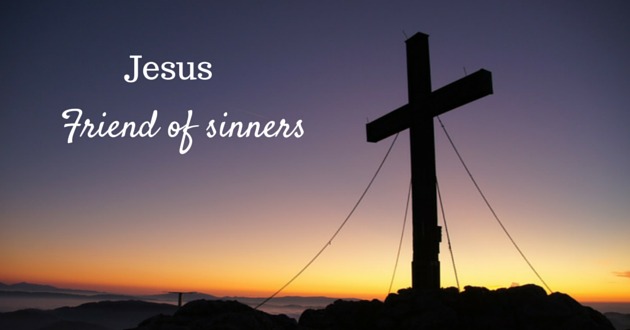 I once heard a Pastor explain that Christianity was all about constantly keeping up an attempt to live right, and not sin, even though we will never actually achieve a sinless life, we are to maintain the effort.  I’m surprised at how many actually think this is Good News. Constant effort, without results is not good news; in fact Greek mythology records such thinking as the punishment of a king Named Sisyphus.

King Sisyphus was made to roll a huge boulder up a steep hill. Before he could reach the top, however, the massive stone would always roll back down, forcing him to begin again. And many think this is what Christianity is all about. Living in constant effort and striving to live right, without ever really achieving it. I humbly propose the Gospel is not punishment, it is glorious Good News, and unfortunately most believers have never heard the fullness of it.

It breaks my heart at how many of my brothers and sisters are living with the bond of religion around their necks, trying to earn something that God has already given them for free. They go from conference to conference, trying to get a touch from the man of God, because they think they are lacking something. Rather than drawing from the life of Christ in them, they move by the latest book that comes out that month. Constantly striving, constantly trying to manage their sin, constantly feeling guilty, ashamed and condemned. God is distant for them and they are trying to crawl their way back into His Presence by good works and religious duty.

What breaks my heart even more is that many will not hear the voice of Grace, nor understand the great message of the Finished work of the Cross, until they reach that place of exhaustion. Until they are on empty and they are all but ready to give up on God; but they know there is nowhere else to go. If there was somewhere else to go, they may have very well gone there. Sometimes that is the only place where the words of Christ can find good ground, and “It is Finished,” can take on new meaning. When they can really learn who God is, rather than the one they have created by an unhealthy mix of law and grace.

The word “Gospel” more accurately translates as “Exceeding too good to be true News!” It is the story of the love of God, and the lengths He went to bring humanity into a loving personal relationship by the blood of his dear Son. News, as one might point out, is something that has already happened. It is not something that becomes true in the future when you believe it; otherwise it would be an announcement to come when you believe.

It is all on Jesus, he carried the Cross, he changed us, and Saved us. He left nothing undone, he covered all the bases. There is literally nothing left for us to do, but believe and live from the reality of Christ in us, the Hope of Glory. Our Union with the Godhead is everything, and should be everything for us. We have reached the highest level to be seated with Christ. We everything we need.  We have been Accepted and Adopted, and He is Oh So Pleased with us, Right now! I’m stuck on this revelation of the Finished work of the Cross, and I pray many others will come to know this place also.

For when you get tired enough, John Lynch talking about Grace.