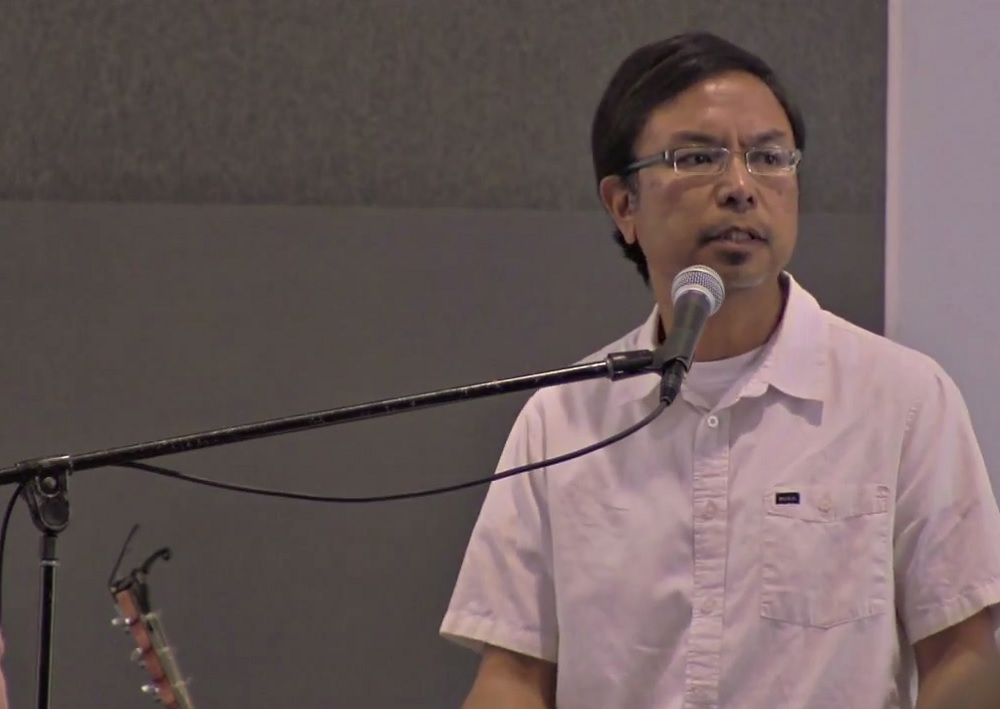 The past few months and years, the church has become increasingly polarized on the LGBT debate. We have neglected to see the importance of what Jesus prayed. Our churches have become dysfunctional and our witness has diminished.

So at the core of our church’s discernment process has been — how we should live out the high priestly prayer. Jesus believed that unity is the very thing that would cause the advance of his kingdom.

It is not only the believing that there is only one Lord, one baptism, and one body of Christ, but it is to live it out in practice.

This unity doesn’t assume we will agree on all things. But it does assume that those who have come to faith in Christ are part of the “one faith, one baptism.”

And yet, each Sunday our churches are segregated by our theological and verbal disputes. And each Sunday, Christians are excluded from the table because of our disagreements.

As I’ve wrestled with Jesus’ high priestly prayer, I can’t help but see that the bigger question is — how do we practice what Jesus prayed? How do we welcome members of the LGBT community even if we are not all in agreement on same-sex marriage?