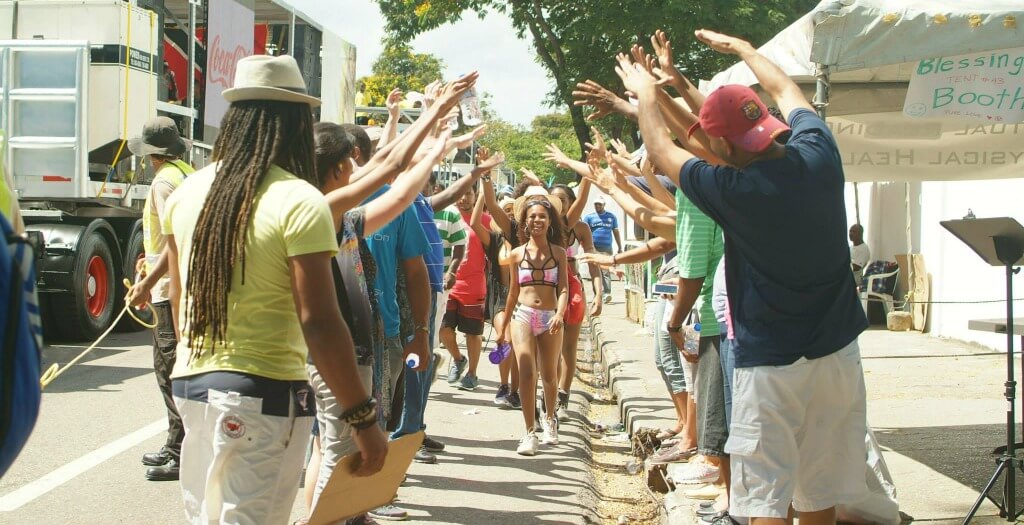 “The greatest expression of the Father’s Love, appeared to the uninformed witnesses of the crucifixion, like a blasphemer being cursed by God.” – Brook Potter.

On Christmas Eve 2014, some friends of mine called me out for a Christmas party. There was nothing unusual with their request, but as the evening went on, they decided to change venues. Many do not understand the relationships I have with my friends, so they wouldn’t understand what happened next. But a few hours into our meeting, I found myself driving down to meet my friends in the new location, which happened to be a brothel.

Now I understand that not every believer is in a position to go into places like this. And if less mature believers are still struggling with the habits of their members, of course I don’t recommend that kind of behaviour. I’m no stranger to going into places that many believers would never venture. I’ve ministered in the Red Light district in Bangkok Thailand, I’ve been through many bars, parties and fetes, and even been part of street outreach during the Trinidad and Tobago Carnival Festival.

None the less, this Christmas eve, as i’m driving down to the brothel, a strange thought enters my mind. I tell my passenger that I’ll park just around the corner, so anyone who sees my car, will not see it parked right outside the brothel. After all, I do have a ministry reputation and most people will not take the time to understand what I was doing, but would much rather think the worst. So I figured I would just make it easier on myself, and avoid the “Appearance of Evil,” and I parked my car on one of the adjacent roads, out of sight from the main thoroughfare.

As we walked up to the venue, our friends called my phone and told me there is a cover charge on entrance, and, as he knows I generally do not walk with cash, he volunteered to pay for my entrance. However, at the doorway to get in, the guard took a look at me, and waved me in without any charge. The Favour of the Lord, perhaps?

Inside, our group grabbed a booth, ordered some beers, and started to talk, as a few of our friends went off to engage some of the house services. While in the midst of our conversations, another thought came to mind, that brought me to tears. It was the story of Jesus and Zacchaeus, as it is written in Luke 19:1-10.

Zacchaeus, was Chief among the tax collectors and had gotten rich by taking money from his own people, for the occupying Roman Empire, and, as a result, he was hated among his own people. Learning of Jesus, and being of short stature, he climbed a sycamore tree to see him. But the real heart of the story is what Jesus did upon seeing him in the tree. Jesus shouted across the crowd, “Zacchaeus, make haste, and come down; for to day I must abide at thy house.”

Jesus did not come to him privately, as if to protect his reputation. Jesus didn’t hide the fact that he was going to dine with someone who was considered a dog by the other Jews. Neither was Jesus concerned with how this would appear to the religious, or how it would affect his public ministry. Jesus’ love for Zacchaeus looked scandalous!

In that moment, I realized that I had not truly loved my friends honestly, above my ministry. I was still concerned with what others would think, and hence I tried to hide my presence by parking my car out of the way. Even if no one else thought it was a big deal, it was the heart of a Pharisee rising up in me, trying to put Ministry above loving people truly.

I started to weep to myself. When we left an hour or so later, I openly apologized to my friends for what I had done. Of course, they didn’t think anything of it, but I knew in my heart that I had not truly shown my friends how I’ve accepted and loved them as they are, even at their worst, without conditions. But being the friends that they were, they forgave me, and we went back to sharing old stories at one of their houses.

Some months later, I was invited to speak at a church event in Rio Claro, Trinidad. The host of the event got up and preached about his understanding of love. In the middle of his message he made a statement that “True Love never looks like sin!” Something inside me stirred from the Holy Spirit, as I understood the legalism that he was trying to pass off as Good News.

When I finally took to the stand, I made sure to point out that Jesus Christ, the full representation of the Father, did indeed look exceedingly sinful! The Pharisee called him an outright sinner (John 9:24), a drunk, a glutton, a friend of tax collectors and sinners (Matthew 11:19), a Sabbath breaker , a blasphemer (John 5:18) and even the Prince of devils, Beelzebub (Matthew 12:24).

I reminded the crowd that John 3:16 says that God so loved the world He sent his Son. That world was not a world full of Christians. It was a world full of pagan, homosexual, idol-worshiping, sexually-immoral heathens, and apostate Jews. But God loved them first, then blessed them with his greatest blessing, his Son.

And ultimately, the greatest expression of love by the crucifixion, shown by the Father looked like a violent death and punishment of a man, who was stripped naked, beaten and ultimately cursed by God. For us today, the imagery looked more like a horror movie, than a church film. It is only with hindsight that Christians can look back and see the event for what it was. But at the time, before the writings of the New Testament and the Revelation of Paul, when all of Jesus’ disciples had abandoned him except John and the women, that expression of love seemed full of wrath and judgement.

The truth is, we cannot protect our image and reputation and still love people who are in the dirt. We talk about giving it all for the gospel, but most of us would hide from a photograph that may happen to show a beer in it, for fear of what others will think. I understand that everyone is growing and everyone is in a different place, but this one thing I understand, If God is love, and Jesus is the express image of that Father, then we can safely say that true love, often looks exceedingly sinful, and should cost us our religious reputation.

18 thoughts on “By His Blood – True Love looks exceeding Sinful!”