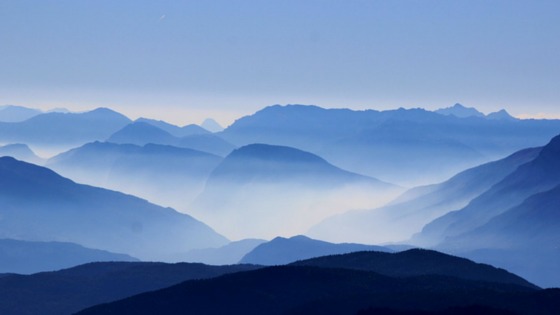 Luke 4:18 The Spirit of the Lord is upon me, because he hath anointed me…

Few subjects have caused more confusion than the subject about the Anointing.  Believers are clambering about what it is, who has it, and how to get more of it.  The problem with Anointings, Mantles and Gifts, is that they take the emphasis away from the reality of Christ in us and the finished work.  That is the heart of the Anti-Christ Spirit, to take the emphasis away from Christ into something that is not Christ and his Grace.

We learn in the Story of Samuel, when the Prophet physically anointed Saul as King over Israel, he makes this statement.

1 Samuel 10:1 Then Samuel took a vial of oil, and poured it upon his head, and kissed him, and said, Is it not because the LORD hath anointed thee to be captain over his inheritance?

Samuel acknowledges that Saul had already been anointed King Spiritually, and he was now anointing Saul physically.  So we learn that anointing is to be set apart into a Position or Office.  But we learn something very unusual as Samuel proceeds to tell Saul all that was going to happen to him.

1 Samuel 10:6 And the Spirit of the LORD will come upon thee, and thou shalt prophesy with them, and shalt be turned into another man.

Saul was anointed spiritually, Then anointed physically, and on his journey back, as he came into the company of prophets, Then the Spirit came upon him and changed him.  We learn that the Anointing and the Spirit are in fact not one and the Same.

Anointings are always to an Office or position, and declare the area of grace we generally expected to operate in, but it is not the source of Power.  The Power always comes from the Spirit.  It is the reason that Jesus said, the Spirit of the Lord is upon him, BECAUSE he was already anointed.  (Luke 4:18a).

Further, The Anointing does not have any feeling attached to it, as Saul was anointed spiritually but knew nothing of it, until Samuel told him what had already happened to him.  I don’t deny there are times when we feel sensations in the Spirit, but that is generally the Spirit we are feeling if we are sensitive to that realm.  None the Less we are not called to walk by feelings, we are called to walk by Faith (2 Corinthians 5:7).  We are called believers, not feelers.

Because of what Jesus has done, we are anointed.  We have the Anointing of Jesus Christ, as Sons.  There is no higher office or privilege than to be a joint heir with Christ.  We are completely in Him, and have already received all Spiritual blessings (Ephesians 1:3).  The Holy Spirit lives inside of us in His Fullness.  There is no MORE holy Spirit to add to us, as he shows up in Person, not in Portion.  We can now rest in the knowledge that Jesus has changed us, and we will someday reflect the image of that reality to the world, as we learn to trust and walk in the realities of the New Covenant.