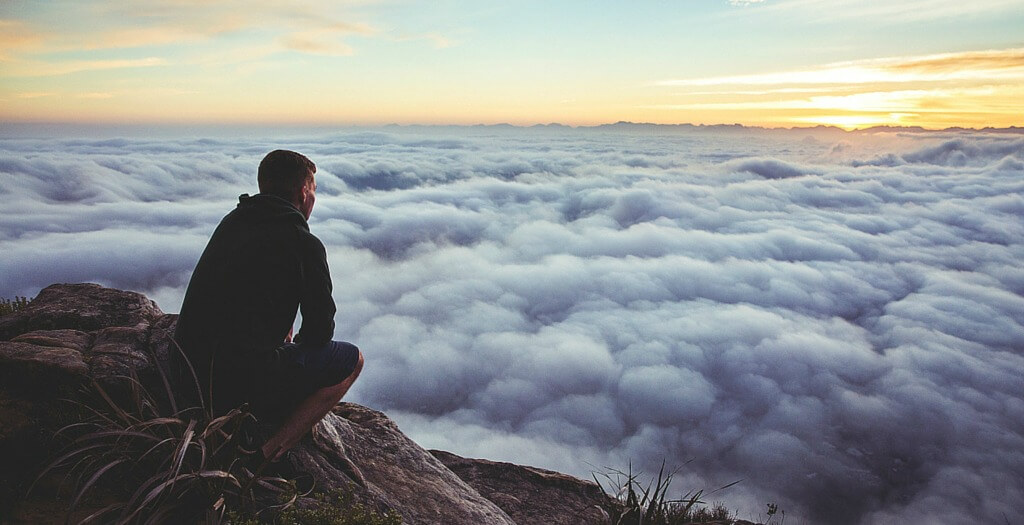 “One’s desire to be connected to a peer group and being accepted inside of that group, is more important to most believers than walking in truth.” – Paul White

The Carnal Mind is an enmity against the understanding of Grace, because it is defaulted to a work mentality. Some of the hardest people who stick with grace, are those who have come from excessively legal backgrounds, from Islam, Judaism or religious Christianity.

When we preach the message of Grace, it is often received with great joy, but we know that only a handful of people are going to truly get it. The reason is, that the Church is not looking for Jesus Christ and his Grace, they are really looking for the technique and formula to do what brings the blessings.

I’ve preached this message around the World, and I’ve seen the power that happens when believers first hear of the amazing Grace that God has bestowed upon them. They are instantly freed, delivered and transformed by the power of his amazing love. They scream, and cry, and hug the preacher for sharing the Love of God with them as they had never known. Then they go back to their peers and colleagues, only to be rejected and told they need to be straightened out.

As much as we like to think of ourselves as leaders and strong, we are generally not that brave. Those once free individuals, find themselves confronted by their peers, will usually recant the message of Grace, for the sake of being accepted by their peers. In that environment there is so much pressure to perform and conform, that the Seed usually gets snatched away by the fowls of the air, for the sake of a connection to a peer group.

Most Christians cannot fathom losing those people who they have invested their spiritually hopes and futures into, they prefer to stay in the group rather than follow Jesus and step out of the boat to walk on water. Then slowly the grace begins to fade from their lives, and they end up back under the overbearing weight of Self Righteousness, and usually end up burnt out, frustrated and bitter.

Christians for the most part, are unaware of their self righteousness, because we equate self righteousness with a superiority complex. We allude that if a person is self righteous, they think of themselves as all that and more. While this is an accurate description, there is another side to the self righteousness coin. Most self-righteous people will actually think that they are so bad, they are worse than everyone else, and they need to do more to catch up with the rest of them.

Why is that self-righteous, you ask? Simply because the self righteous person believes that if they can do enough, or find the right formula  or get someone to lay hands, or stop sinning enough, they believe somehow they will catch up to everyone else and actually live this Christian Walk. That is still self righteousness, even though one thinks of themselves less than others. It puts the focus on how much one can read, pray, fast or do to bring about the Christian Life, rather than Faith in Christ to Live his Life through us.

Self-righteousness people can think so little of themselves, but think so highly of their ability to get themselves to where we need to be, if only they had the right formula, method or technique. So we try to figure out how much bible to read every day, or how many hours in pray one should do, or quoting various verses and paying some extra money to the church. Doing anything to unlock the secret to this Christian Life so we can start living it. Worse of all, we will never call this self-righteous because we don’t hold ourselves in any kind of high esteem to think we qualify.

David Pawson speaking about the need to repent of Good Deeds.
https://www.youtube.com/watch?v=deGErIDPCvo

4 thoughts on “By His Blood – Self Righteousness”