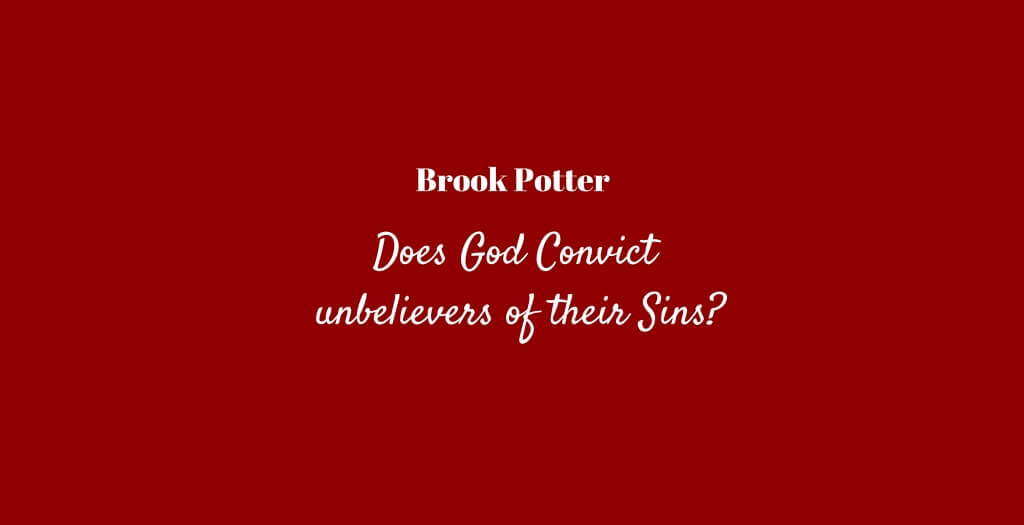 If there was one thing that I wish believers would understand, the Gospel is Christ-centric, meaning it is all about Jesus.  Unfortunately, the wider audience of Christians, ignorant of many truths of the Gospel, have made the mission of the church nothing more than a crusade against sin.  Not only among themselves, but also against the rest of the wider host of the unbelieving world.

I am talking about Christians rallying against a person or group’s behavior for the reasons of exposing sin and telling them it’s wrong.  The insult becomes even worse, when they claim God is angry, hurt or will punish this “sin” which to an unbeliever, with no framework of theology, only sounds like God is angry at them, hurt by them or will punish them.  They do not have the wisdom of the Kingdom, and all too often, the meaning they get only serves to push them further from God.

This has been the single greatest tool the enemy has used against the Gospel and has turned multitudes of people who have no understanding of Christianity, to believe this is what Jesus is about and want nothing to do with Him.  It is the reason the Church is seen as unintelligent, irrelevant and unnecessarily obnoxious by the world at large.

As loving and soft-spoken these crusades tend to be, to the Christian who has an understanding, they do not translate to unbelievers who see God as the angry Zeus-like character, just itching to fry them at every turn.  So when phrases like “We ask God to convict people of their sins,” it translates to nothing more than “Let Zeus lightning bolts strike us sinners dead” to an unbeliever with no understanding.  The Christian is in fact working against the Holy Spirit in these cases and they are exerting great ignorance in not recognizing the state of the unbeliever, or the fact that they do not understand Christianity.

God in his Great Wisdom, has taught us how to deal with unbelievers.  God recognizes that the problem for the unbeliever is a nature problem.   What does God expect a person who is under the influence of a sinful nature to do?  Sin.  The Sin is a fruit of the overarching problem of the influence of the Adamic nature. God recognizes that even if all the behavior of a sinner was “fixed,” they would still be a sinner even if they acted like a Christian and end up in torment because they have not believed on Jesus.

The conscience, the knowledge of good and evil, will tell people when they are doing things wrong.  So God is not trying to get unbelievers to behave like believers when they are not believers by nature.  That would be the highest form of hypocrisy, rather He focuses on the ONE sin, in the life of an unbeliever, the only sin that matters, The Sin of Unbelief in Jesus Christ.

John 16:7-9  Nevertheless I tell you the truth; It is expedient for you that I go away: for if I go not away, the Comforter will not come unto you; but if I depart, I will send him unto you.  And when he is come, he will reprove the world of sin, and of righteousness, and of judgment: Of sin, because they BELIEVE NOT ON ME;

So I usually ask, do you know any Christians, who BELIEVE NOT ON JESUS (verse 9)?  Because according to this verse, the “sin” (singular) that the Holy Spirit is convicting people of is, the sin of unbelief in Jesus Christ.  So I ask again, Do you know any Believers, who Do Not Believe On Jesus Christ?

Following in the illogical footsteps, we examine the later verse, John 16:11 Of judgment, because the prince of this world is judged (PAST TENSE).  If the reasoning follows, that the Holy Spirit convicts everyone of all three, Do you know any Believers, who do not believe in Jesus, who are the PRINCE OF THIS WORLD and are also being Convicting of their PAST JUDGMENT?  Maybe you know some unbelievers who are the PRINCE OF THIS WORLD who are being convicted of their PAST JUDGMENT?

The attempts to make it sound like the Holy Spirit does all three to the World, to anyone who is thinking, can plainly see does not fit and would be a contradiction in itself.  It is clear that the only people who are convicted of the Sin of not believing on Jesus are Unbelievers (verse 9), that only leaves one other group of people to be convicted of Righteousness as the believers (Verse 10), and since all humanity is covered in those two groups, that leaves only the devil as being the one who was ALREADY judged (verse 11).  But like I said, you have to be thinking.

Let us not Greave the Holy Spirit, by saying things on God’s behalf that He is not saying.  Let us work with the Holy Spirit to reveal Jesus to an unbelieving world.  Not by attacking ever sin that moves, and showing our hypocrisy of expecting good behavior from those who are bound by nature of a fallen state.  Rather let us reveal the Good News of Jesus Christ, of their New Identity in Christ that they can believe upon and know Jesus Christ for themselves.

Ephesians 4:29 – 31  Let no corrupt communication proceed out of your mouth, but that which is good to the use of edifying, that it may minister grace unto the hearers.  And grieve not the holy Spirit of God, whereby ye are sealed unto the day of redemption.  Let all bitterness, and wrath, and anger, and clamour, and evil speaking, be put away from you, with all malice.

1 thought on “By His Blood – God Convicts unbelievers of their Sins?”