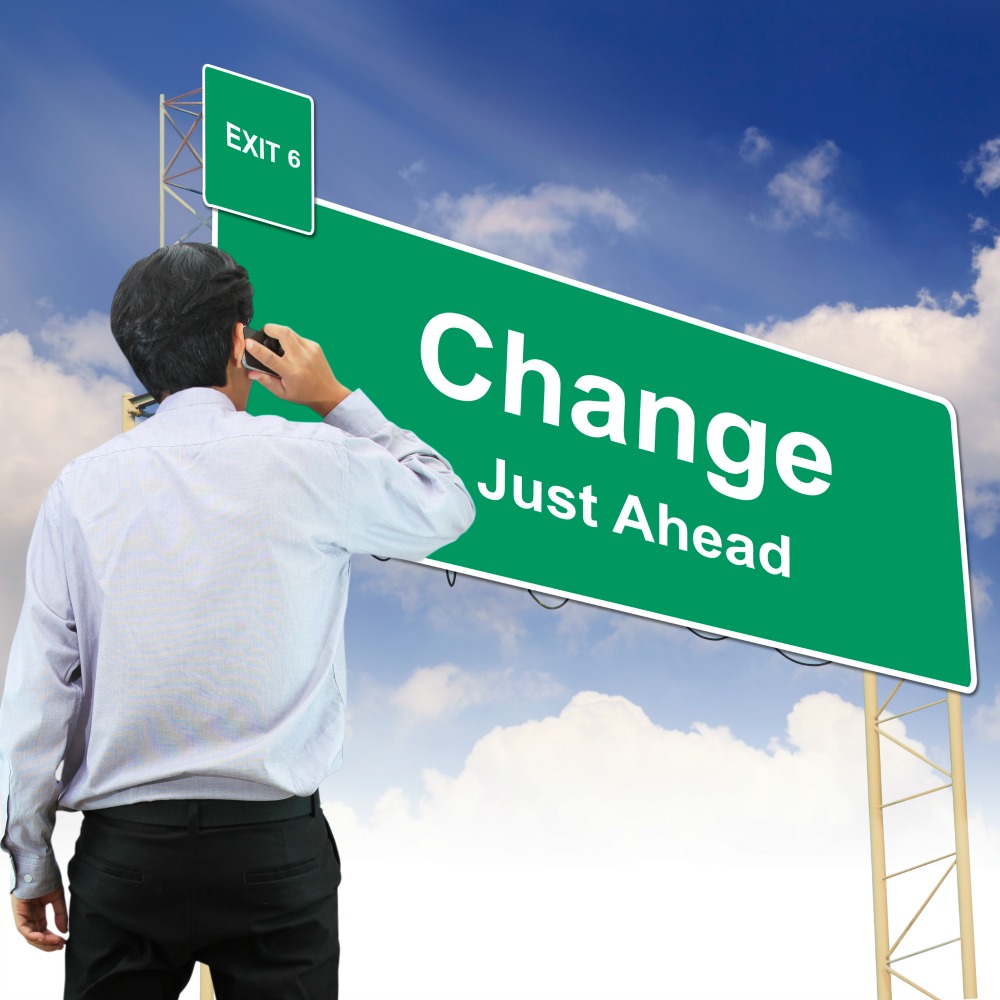 “I am not waiting for a move of God, I am a Move of God” – William Booth, founder of the Salvation Army.

Around the beginning of every new year, the churches ring out prophesies about what to expect for the coming twelve months.   They sometimes use some numerology to explain how the numbers of a particular year speak of Prosperity, or the year of debt cancellation or something along those lines.  We hear of the Coming great revival and the great future out pouring of the Spirit.  The thing is, if anyone is paying attention, we have been hearing this prophesies for years, sometimes decades, and these events are always on the way.

Every time I hear that God is going to do something new, or God is about to release, or we are entering a New season, my heart quietly sighs, as the church continues to accuse God of holding back on us.  What they are saying is, the reason you couldn’t get out of debt is because God was holding you back until the right year comes around and then He has released the debt cancellation favour on your life, or some other such notion.   It’s an accusation Against the Character of God.

To say that we need a New Anointing or a Fresh Infilling is to suggest that what we have received of God, wares out, and fades away.  That’s to accuse God of giving us inferior tools to get the job done.  Rather the bible says we have already been blessed with all Spiritual Blessings (Ephesians 1:3).  Asking God for anything more is a prayer He cannot answer.  Rather we thank him for what he has done, and we learn to walk in the Fullness that God has already deposited into each of his Children.

As a minister of the Finished Work of Jesus Christ, I don’t believe that there is a coming revival, I believe Revival already came 2000 years ago, His Name was Jesus and His Kingdom has been taking over the World ever since.  I don’t believe in some great future outpouring, I believe it already came at Pentecost, as Peter said that was the outpouring of the Spirit was the fulfillment of Joel  (Acts 2:16).  I’m not looking for Revival, I am Revival because the Life of Christ indwells me and we are One in Spirit.  (1 Corinthians 6:17)  I don’t need any new Anointing, because the one Anointing I have received does not fade away and it remains in me (1 John 2:27).

Jesus Christ is seated at the Right hand of the father (Hebrews 1:3), the Work is finished, and there is nothing more he can do.  Now he has given unto Men to manifest healing, liberty, life and share the Gospel.  While most of the Church is waiting on God to do something at some unknown future time-frame, the Father has been waiting on us to Awaken to the New Covenant and go be revival to the ends of the earth, knowing we already have everything we’ll ever need.