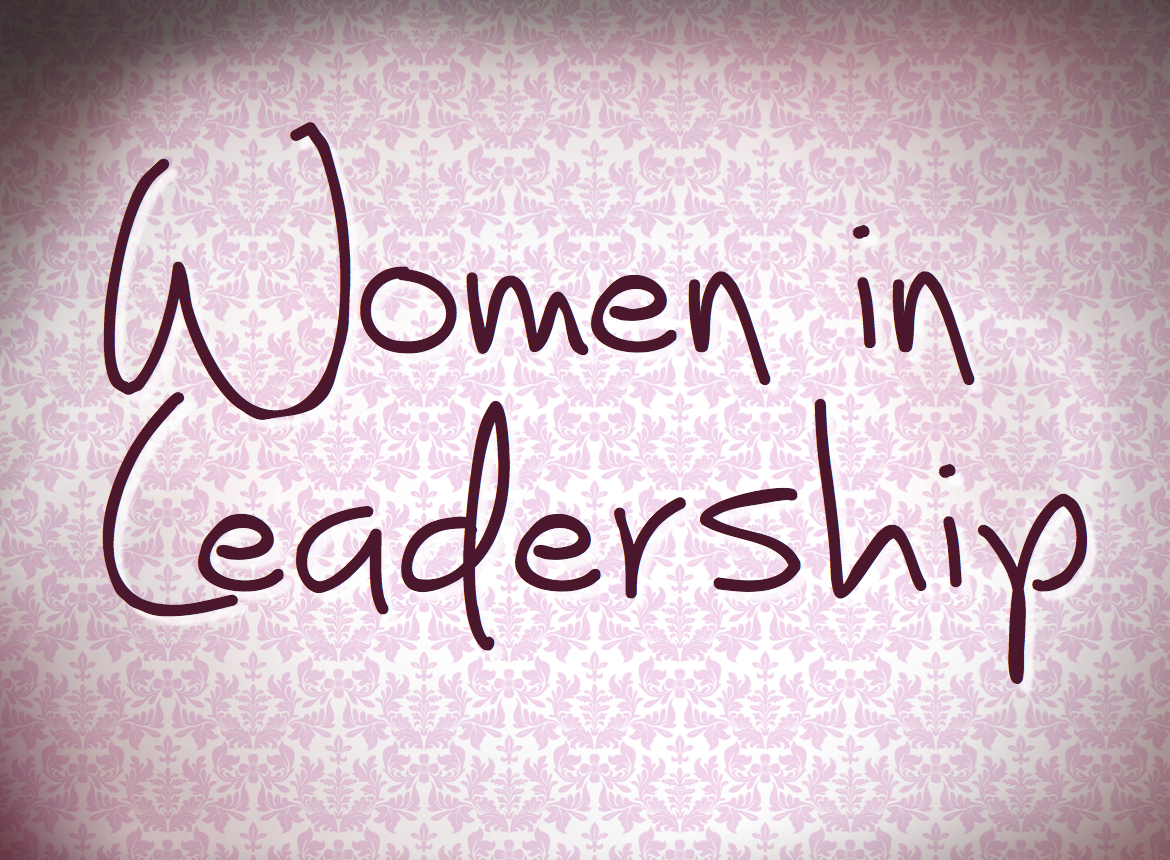 An area of biblical interpretation that we have often missed, is the importance of biblical genre.  The bible has several genres or styles of writing within it, and each style requires that we approach the text differently in our understanding.  For instance, we would read a biography, such as the Gospels, differently than we would read the Apocalyptic Prophetic writings of John in the book of Revelation. The biographies would be read from a historical stand point, while the Apocalyptic writings would be full of symbolism and imagery would need interpretation.

Most believers are unaware of these various genres and tend to read every verse and every passage as if it was written to us about us.  This leads to a host of problems with the various contradictions and confusion that would arise from trying to apply the old covenant teachings for Israel living under the Law, before the Cross, with New Covenant believers now living after the cross.

An area where the lack of understanding about genres has created much controversy are the Corinthian Epistles concerning the role of women in leadership.  If we take some time and examine the genre of these epistles, not only do we see that not everything in the bible is written to us or inspired of God, but we may discover some startling insight that will bring liberty to many women in leadership and show the importance of studying the scriptures in their context.

Paul’s first Letter to the Corinthians has been so misunderstood that many of our sisters have been places in bondage over our failure to rightly divide the Word.  While the Introduction to the 1st Corinthians is mostly about Paul and his ministry, we miss the change of tone from chapter 7 to 14.  Through those verse Paul is responding to the things that the Church had wrote to him concerning ministry in their church,

1 Corinthians 7:1a “Now concerning the things whereof ye wrote unto me:..”

This begins a series of Paul Quoting pieces of the Corinthians Letter to himself, and following are his thoughts and responses to those things they had expressed in their letters.  The Theme continues throughout the chapters as he continues to use the phrase, “Now Concerning…,” in relation to various topics.  He is addressing their questions and concerns.  This is not a one sided commentary, but rather a dialogue going on between the Corinthian Church and the Apostle.

All throughout chapters 11 and 14, Paul is establishing that there is no difference between Male or Female in appointment, receiving gifts, callings or office, rather we are all One In Christ (Galatians 3:28).

Now we land at Verse 14:34 – 35 where Paul Quotes what the Corinthians Church Wrote to him,  1 Corinthians 14:34  ¶Let your women keep silence in the churches: for it is not permitted unto them to speak; but they are commanded to be under obedience, as also saith the law.  And if they will learn any thing, let them ask their husbands at home: for it is a shame for women to speak in the church.

Paul then offers his immediate judgement to this supposed prophetic word from the Corinthian Church in Verse 36, “What?!” A better translation into English would be, “Are you Crazy?!”  Then Paul goes on in the rest of that verse to explain that that word is not from God at all.

Paul had just finished in 1 Corinthians 11:1-16 saying that women were allowed to teach in the church as long as they had their heads covered.  And as he rightly points out, God is not author of confusion (1 Corinthians 14:33).  These two words cannot both be from God, and at the same time, condemn the notion of women not being able to speak in church as folly.

By understanding the structure of this Epistle, we can now better understand these Scriptures, and see that these verses are not intended to bring bondage, but rather they are being corrected by the Apostle Paul who chose to quote them in his reply.

Paul’s final nail in the coffin on the subject of Women not being allowed to Minister in church is his use of the word “Brethren” in Verse 39, which does not mean male only, but rather used to describe any that is born of women, both male and female.  Hallelujah, praise God for the liberty and freedom we have in Christ, for all those who believe, both Men and Women in Ministry!  Amen.

Jonathan Welton teaching on the Liberty of Women in Ministry.
https://www.youtube.com/watch?v=yQgJLMTD21I