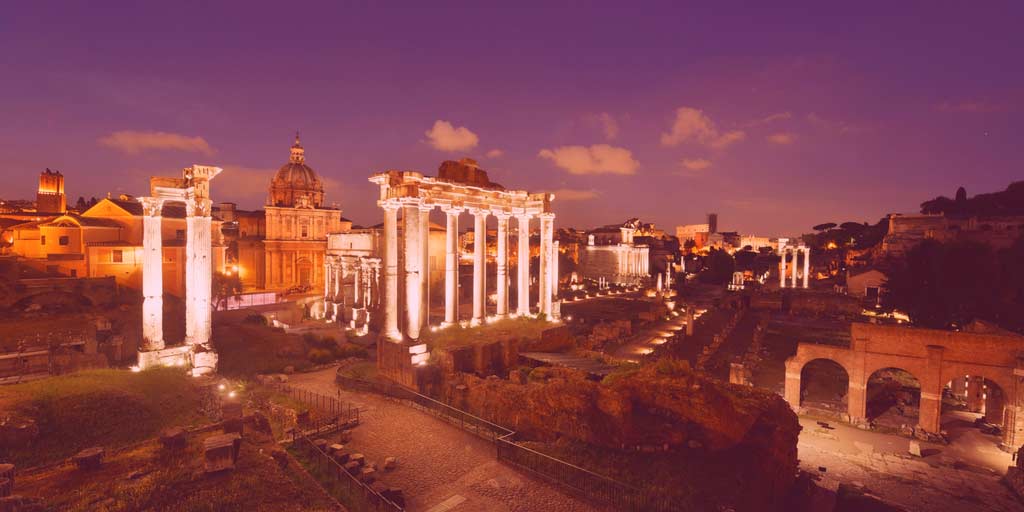 “If you are only listening to one preacher and one view, then you are missing much of what the Father is doing through the body around the world.”  — Brook Potter

In St. Peter’s Basilica in Rome, underneath the “Cattedra Petri” that houses “the throne of St. Peter”, there is something called the four pillars.  On each of the pillars is ascribed one of four names, that have been called the Doctors of the Church.  They are Saints Ambrose and Augustine for the Church of Rome and Saints Athanasius and John Chrysostum for the Orthodox Church.  While Ambrose and John were more political in their contribution, church thought and framework for theology and interpretation was shaped by Augustine and Athanasius.

Augustine based much of his writing for the western church based on the problem of Man’s Sin.  In his writings he cites most of his inspiration comes from the Jesus’ parable in Matthew 25:32 – 33 (king James Version) And before him shall be gathered all nations: and he shall separate them one from another, as a shepherd divideth his sheep from the goats: And he shall set the sheep on his right hand, but the goats on the left.

Augustine was focused on the problem, and devised a very roman view of Law and Justice that has since shaped the Western church.  Terms like “Penal Substitution” and “Man is separated from God by Sin” are all birthed from his commentaries.  While his contribution to the church was major, many are unaware that his views were not in fact the only ones that existed in the early church.

Athanasius, on the other hand, came from a very Jewish mind-set and laid the foundation of what is known as Trinitarian Theology.  Unlike Augustine, who focused on the problem to inspire his theology, Athanasius took a solutions-based theology and based all his writings on this one overarching premise;

2 Corinthians 5:14 (King James Version) For the love of Christ constrained us; because we thus judge, that if one died for all, then were all dead:

Athanasius focused on all humanities inclusion into Christ through his Passion account from the Garden to the Ascension.   His writings and commentaries center around union and relationship in the Godhead, rather than on punishment.  Unlike the protestant reformation where theology was reworked, the Orthodox Church never had a reformation, and hence maintains a clearer lineage to the early church fathers and the original church than the Protestant church.

The teachings of Athanasius may seem radical to us now, some 2000 years removed from the events, but his teachings on Heaven and Hell, our Union with Christ and Salvation continue to answer some of the problems found in the Augustinian view. While I don’t discount either view, there is a great wealth of knowledge found in our Trinitarian history that brings new richness to the Gospel Narrative. I hope that I have sparked interest enough that some may seek to continue the study on their own that we may all know Christ in the power of his Resurrection.

The Gospel in Chairs, the Orthodox view of salvation.

6 thoughts on “By His Blood – Augustine Versus Athanasius”