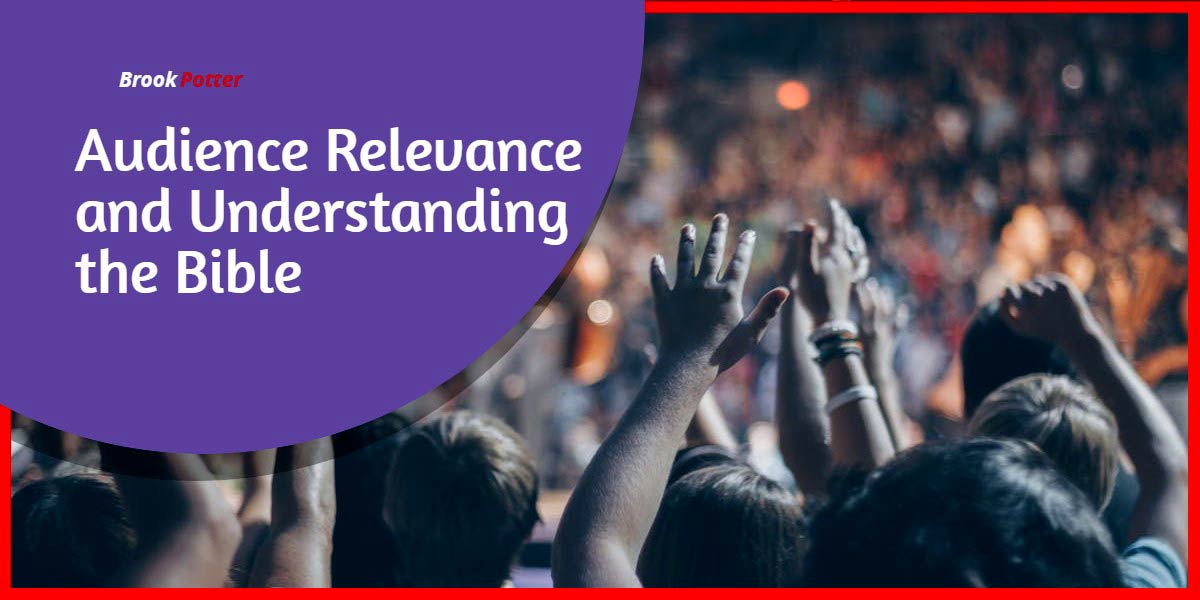 In my homeland of Trinidad and Tobago, we have an expression that is used to describe a social gathering. The rumours say it was derived from the second World War period, when American and British troops were stationed on our twin islands.

The American troops had a nickname for the Brits, known as Limeys. And, when a group of Brits got together, it was known as a “lime.”

Many years after the fact, Trinidad and Tobago still use the word “lime,” to denote a social gathering. We say things like, “We are going to lime,” which is Trinidadian speak for we are going to spend time with friends.

“So we often read the bible with little or no knowledge of the context of the bible. We have to “fill in the blanks” culturally and historically with our imagination. And we often get it wrong.” – Darrell Whiteman

Now imagine 2000 years from now, an Archaeologist is excavating our island, and he comes upon the various posters, books and literature, using the word “lime” from this century, among our artifacts.

If he tried to make sense of our language, using the dictionary definition, he would get really confused. He may ask, how did this group of people go to a fruit? Maybe the limes were much bigger back then, that people could actually meet inside them?

This illustration shows the importance of understanding language to the audience to whom it was intended. The archaeologist in my story, would not try to apply his modern meaning to the word lime.

He would recognize that these writings were speaking to the people of Trinidad and Tobago, 2000 years in the past. As such, the meaning of the word “lime” is whatever the intended audience understood it to mean.

Reading and Understanding the New Testament

Generally, we are good at recognizing audience relevance when reading Scripture. Most believers are not going to take a passage like, Joshua 6:25 – And Joshua saved Rahab the harlot alive, and her father’s household, and all that she had. And she dwelleth in Israel even unto this day. Because she hid the messengers, which Joshua sent to spy out Jericho. and then claim that Joshua is writing to us, thousands of years later.

Nor are we going to say that Rahab is STILL alive in Israel today. We will recognize that this passage is speaking to a certain people at a certain time.

Something strange happens when we start reading into the New Testament. The rules of audience relevance seems to stop applying, and we automatically assume everything written is speaking to us, 2000 years after they were written.

Yet, the authors of the New Testament are no different. In fact, they are not writing to us. They are writing to them, the Jews and Gentiles in the first century, at various churches and synagogues around the Roman Empire.

Understanding the Relevance and Context

That is not to say that none of it has meaning for us. But we must read it and understand it as the intended audience would have understood it.

It would be unwise to take instruction, intended for the Jews only, living under the Old Covenant, and then try to apply that to New Covenant believers after the cross. If we don’t take the audience into account, we cannot try to understand the text from their perspective.

For instance, in the passages of Matthew 24:1-2, Jesus makes the statement to his disciples concerning the temple’s destruction.

Matthew 24:2  And Jesus said unto them, See ye not all these things? verily I say unto you, There shall not be left here one stone upon another, that shall not be thrown down.

Now, when we apply audience relevance to this passage, we understand that he is talking to his Jewish disciples, who had just left an existing temple, when Jesus pointed to it and made his statement.

This is not talking to us, 2000 years later, about a future temple. That helps us understand the warning in Matthew 24, about the signs that would lead up to THAT TEMPLE’s destruction, not a future one.

A similar problem comes up with the issue of false Christ, as described in Matthew 24, Luke 21 and Mark 13. Generally, when people read about false Christs, they start looking for modern day people who claim to be Jesus Christ.

But when we apply the audience relevance to these passages, we would realize that he is speaking to his first century Jewish disciples. The term “false Christs”, doesn’t mean false Christians (as there was no Christianity yet). But it means false Jewish Messiahs. That is what the Disciples would have understood, at that time.

The application of audience relevance is an important part of our biblical interpretation method. Some would object and say we are throwing out parts of the Bible.

But that is not at all what we are doing. We are taking time to understand the culture and the audience to whom things are written.

This will help us to do what Paul described in 2 Timothy 2:15, which is to rightly divide the word of Truth. Nevertheless, we can still learn from those portions that do not apply to New Covenant believers living after the cross.