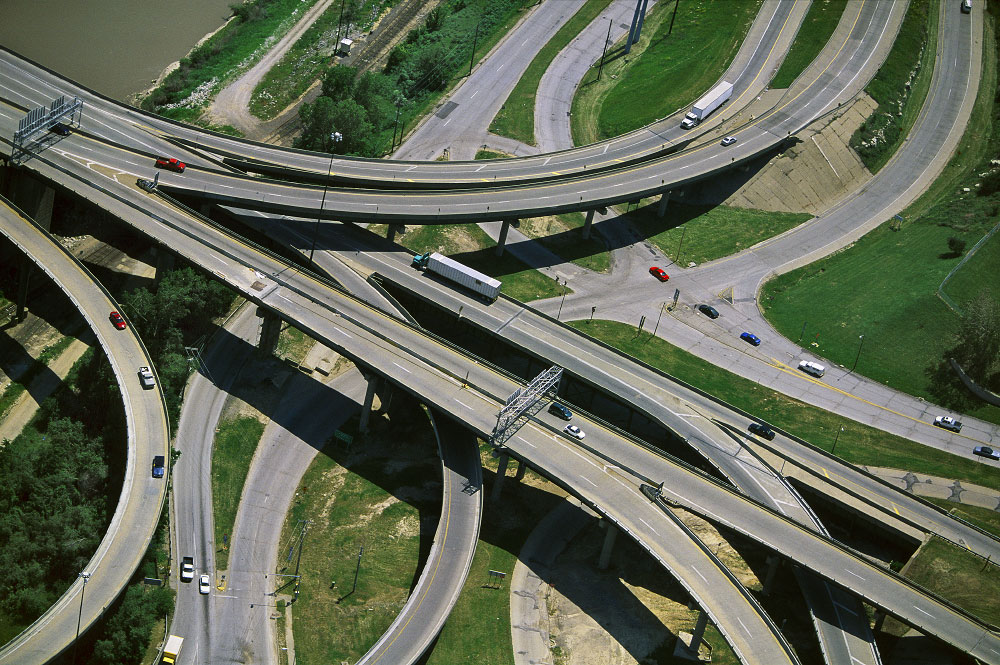 With the Exodus from Law to Grace, people usually find themselves passing through the Wilderness of Sin (Exodus 16:1) along the way. – Lynn Hiles.

There are some fundamental struggles that every believer must come to deal with in their growth as a Christian. The first area we encounter, upon having Jesus revealed in us, is the question of morality. Are we going to live this life, based on the reality of Christ in us, or are we going to strive by self effort to keep the Law in some capacity. As early believers we don’t have full understanding of these matters, but we will generally come down mostly on one side or the other.

The second area that we as early believers have to contend with is about the Nature and Character of God. This usually gives rise to the question of God’s Soveriegnty and the question of free will. We break up into camps of Arminians and Calvinist, based on what we feel best matches God’s nature in our own understanding.

The third area that believers have to contend with, is with our view of the Bible and how to go about making sense of difficult scriptures. Biblical inerrency, Historicity, and Context all come into play as we struggle to define the Scriptures. We will choose sides on the subject of miracles, end times, and even on the means of salvation. Our understanding in this area, usually read through our own understanding from our previous choices. Known or unknown, we will filter the bible through our particular lense based on our previous choices to line up closer to what we have already settled in our hearts, while possibly ignoring all the ones that don’t do that.

Unfortunately, most believers never get beyond these initial struggles. They usually start to bluff and play religious games, to give off the air of certainty but without any real substance to it. They hide their pains, shame and failures, all while hyping the super spiritual to try and attain value for themselves. They always talk about how much revelation they are having, how many people have been healed or their latest dreams and visions. All of that in an attempt to get spiritual affirmation from those they don’t even trust enough to share the truth of their pain, struggles and failures with.

Speaking from my own experience, these are exactly the struggles I went through. From the early days when Jehovah Witnesses tried to get me to keep the law, to nights I would cry myself to sleep hoping I was one of the elect but wasn’t really sure, to grappling with the apparent contradictions between the teachings of Jesus and the Apostle Paul. When things didn’t work out, I’d just shift the choices around to see if maybe my new combination of beliefs would serve me any better. All the while not realizing, I was struggling with a Christianity, I had largely chosen and contoured for myself.

Fortunately, there is more to the story. Jesus Christ can and does reveal himself to anyone who asks him to. The day we abandon our previous choices, and are humble enough to be teachable without concern for the consequences, He will faithfully give you his choices for you in each of those areas and beyond. Enter here, the work of Grace, truth and Love in the person of Jesus Christ. While this is tremendous good news, it usually takes a traumatic, frustrated and burnt out believer before we really ask for it, at least that’s what happened to me.

Now i’m not going to rob you of your discovery of Grace, Love and Truth that comes from this point onward  but I do want to address what happens to the believer who first tastes the freedom and joy that comes from understanding their Union with Jesus Christ and the bounty of their inheritance. Their first stop after coming to some of the amazing truths of Grace, is usually sin.

The reason is simple. For so long the believer has been battling against sin with their own self effort and will power that from the moment they realize the truth of their identity, will power ceases so that Grace can abound, and all the issues that were never really solved in their life find expression for a season. This is not an indictment against the message of Grace, it is evidence that everything they had before didn’t really resolve their internal issue, rather it only made them change their external behavior without revealing their new nature.

Most believer, even though they won’t admit it, are more AGAINST Sin rather than they are FOR Jesus.  Many will never trust this message or give it time to work because once they see the sin they instantly feel they must champion a cause against it to feel better about themselves for helping Jesus out. For those type of people, it is only a clear confession that they have more faith in the Power of Sin, than they do in the Finished Work of Jesus Christ that took away the power of Sin.  The more they campaign against sin, the more it reveals their unbelief in the Finished Work.

The believers sometimes gives up the journey at this point and goes back to their combination of choices. Some, leaders go on to say, look at the fruit of this message, not realizing they are condemning their own selves, by showing that one taste of Freedom has proven the futility of sometimes years of their preaching to really set people free from sin. Yet, many believers never go on to experience the freedom that comes when the Seed of Christ breaks those behaviors effortlessly. Whats even more saddening, is that because they fail to understand what is happening to them, they will usually lock themselves off from ever experiencing it ever again.