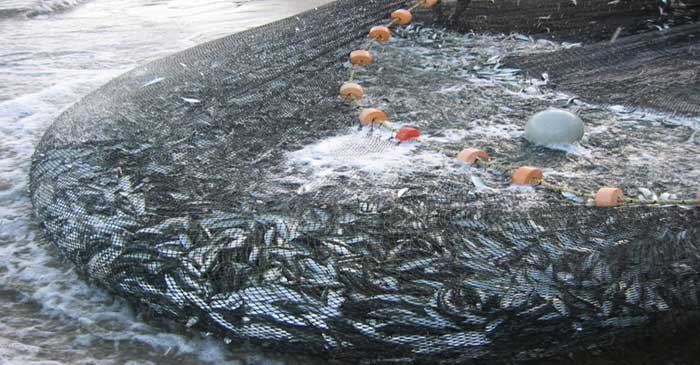 Romans 2:4  Or despisest thou the riches of his goodness and forbearance and longsuffering; not knowing that the goodness of God leadeth thee to repentance?

I’m not exactly sure what the circumstances were that lead me to this situation, but somehow I was in the house of lovely married couple, in the company of some local Pastors from Trinidad and Tobago. The couple in question were having some domestic issues on the subject matter of faith. The husband was a believers, and the wife was of a different religion, and there was increasing rift between them over these issues.

Now, i’m not married, and as such I tend not to counsel or give advice on issues related to marriage, especially when I was in the company of what I believed were men of God whom would have been better suited for the task. So though present, I did not talk or interact with the couple directly. When the couple finally came out and started explaining their circumstances, it was pretty clear that the wife appeared to have a drinking issue as a result of the constant pressure of her husband to convert to Christianity.

While the husband and wife were sharing about their marital issues, out of the corner of my eye, I could see a small altar dedicated to an idol god, with the assortment of flowers and incense scattered around it. When I saw this, I chuckled and wondered to myself, “I wonder how long it is going to take before these Men of God are going to turn their attention to this Idol, rather than addressing the pressures from the husband?”

It wasn’t long at all actually. After the couple had explained their concerns, one of the Pastors suggested, that we should look around the house and see if there is anything that may be attracting demonic spirits that are interfering with the family. I had to literally bite my tongue as all eyes fell on the Idol and became the focus of the lectures.

One by one, these men of God started talking about how this woman should get rid of this idol, and how it’s the root cause of all their problems. Suddenly, a lump of stone, that could neither walk or speak, was being blamed for the marital problem that seemed pretty clearly to be coming from the husband’s attitude and forbearing pressures upon his wife. The lecture went on for over 30 minutes, and I listened very closely, but there was no mention of Jesus Christ.

After some more superficial attempts at sounding Spiritual, we all departed and I was sitting next to one of the Pastors who asked me what I thought about the evening, expecting me to follow in with the rest of their praises and say that we did a good job. I told him plainly, I think we’ve wasted their time. He was somewhat shocked and taken back my statement, but he allowed me to unpack my statements easily enough.

I explain that while we were in the house, all we told the wife, was to get rid of the Idol, that is causing all the problems in her marriage. At no point did we share the Gospel with her, nor did we give her a reason to believe in Jesus.  We just went there and gave some Christian advice that she doesn’t believe  is true, and will probably result in no real change. In fact, we have probably armed her husband with more reason to berate her, because now he can point to us and say, she not even listen to the Pastors, and label her as even more rebellious or even a Jezebel…

As so many believers seem to forget, it is at the preaching of the Gospel that men’s behavior is changed, not before. When it comes to the matter of people of other beliefs, it serves no purpose to belittling what they believe. Our job is to present something that is far greater for them to believe, that will result in a change of life. Unfortunately we want to see the reverse, we want unbelievers to burn their books and tear down their idols, before they believe in Jesus, rather than after as was the cause with the Apostle Paul preaching among pagans and witch doctors.

Acts 19:18-20  And many that believed [First] came, and confessed, and shewed their deeds.  Many of them also which used curious arts brought their books together, and burned them before all men: and they counted the price of them, and found it fifty thousand pieces of silver. So mightily grew the word of God and prevailed.

The people believed first, then they confessed and burned their books of witchcraft. Unfortunately Today, we think more about removing Idols, outlawing sin in its various forms and getting people to change their behavior, rather than first giving them Jesus to Believe upon. All those other action do little put push sin into hiding, but never stops it.

I eventually went back to that house, and surprise, surprise, the Idol had not moved. The tension was thicker than ever, and I was tremendously worried that abuse may have been taking place.

While I did not speak on the subject of marriage, I shared the Gospel of Jesus Christ, about our Adoption and the Total Forgiveness of Sins that put both believing husband and unbelieving wife in shock and awe over the Amazing Love of God. What the idol pointing could not do, by the time I left, they were both confessing and apologizing to each other in a loving embrace, showered in tears of mixed emotions, as both of them had declared Jesus Christ as Lord. The Idol in no way was ever part of my conversation, nor could it have done anything to diminish the loveliness of Jesus.  For those who are wondering, I know after the fact, the idol didn’t stay in the house for much longer.

Jesus said that everyone who seeks, shall find, but if the first encounter unbelievers have with Jesus is to be beat down or told that they are wrong, it does not give them much incentive to seek further.  We love Him, because He first Loved us.  We get the opportunity to catch them, Jesus is the one who Cleans them, and I wouldn’t have it any other way.  To do it in reverse is a comedy, i’d love to see anyone say they can clean a fish before catching it.

Jason Westerfield, praying for a witch at a Salem Pagan Festival.