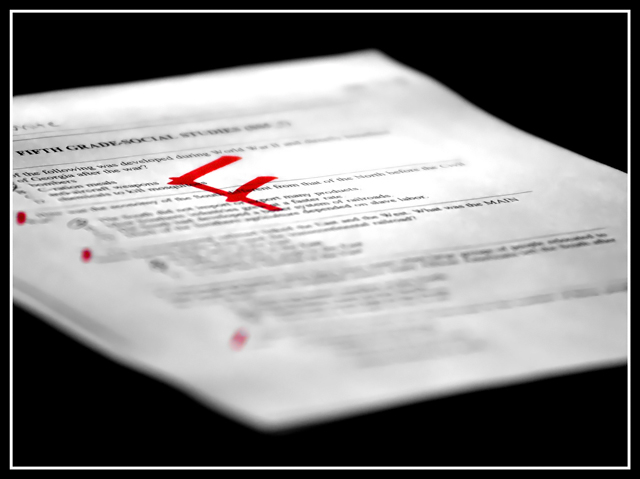 In the arena of online Christendom there is no shortage of debate. Over the years, I’ve had more than my fair share of these arguments, some good and some not so good. More recently, I’ve come to understand that you cannot teach someone who does not want to be taught by you. Time and time again, I’ve used logic, reason and scripture to make my cases on various subject, but ultimately the work that goes into a topic is only received if that person wants to learn.

Now, I am well aware that much of my writing it outside the scope of what passes for “popular” Christianity, and as such I am more than willing to take responsibility for my work, and to defend or be corrected as need be. The comedy happens when someone does not want to be taught and argues for the sake of “being right.” All too often, there is little one can do to convince such a person of anything, seeing as their need to be right supersede the desire for truth.

With that said, I’d like to point out the top five failed argument techniques that Christian use to oppose a particular position they don’t agree with.

By no means are these all the fallacies that used in debate and discussion, but these are the most common, I’ve encountered. I say all this, in hopes that people may recognize these arguments and know that when you encounter them, you should be aware of two possible things. Firstly, the person using the fallacy has lost the argument, and secondly, they are a good candidate for someone who is more concerned with being right than the truth of what is presented.  At this point there is no need to continue to defend your position, as they have demonstrated a lack of being teachable from you.

I Hope this helps guys.